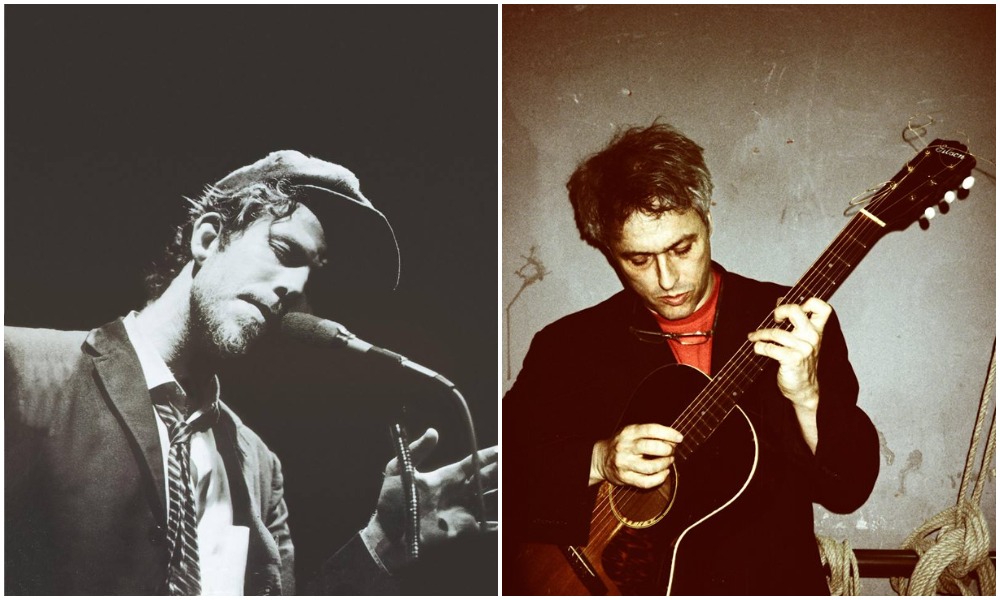 Guitarist Marc Ribot released his new political album, Songs of Resistance 1942-2018 on September 14 via ANTI-Records. The album assembles a set of songs that speak to this political moment with appropriate ambition, passion and fury.

Listen to "Bella Ciao (Goodbye Beautiful)" off the album via the player below. The song features Tom Waits.

The 11 songs on the record include a few original compositions as well as traditional songs that are drawn from World War II anti-Fascist Italian partisans, the U.S. Civil Rights Movement and the Mexican protest ballads. It also includes a wide range of guest vocalists, including Tom Waits, Meschell Ndegocello, Domenica Fossati, Steve Earle, Fay Victor and many more.

"Bella Ciao (Goodbye Beautiful)" is an Italian anti-Fascist folk ballad, and the first song Waits has been featured on in two years. "I played Tom a bunch of the tunes and he immediately bonded with that one," said Ribot in an official statement. "Of course, he brings a certain gravitas to everything he does - my Italian friends say he sounds exactly like an old 'partigiano' (resistance fighter)."

"There's a lot of contradiction in doing any kind of political music," explains Ribot, "how to act against something without becoming it, without resembling what you detest. sometimes it is hard to figure out what to do, and I imagine we'll make mistakes, and hopefully, learn from them. But I knew this from the moment Donald Trump was elected: I'm not going to play downtown scene Furtwangler to any orange-comb-over dictator wannabe. No way."

Portions of the proceeds of Songs of Resistance 1942-2018 will be donated to The Indivisible Project, an organization that helps individuals resist the Trump agenda via grassroots movements in their local communities.