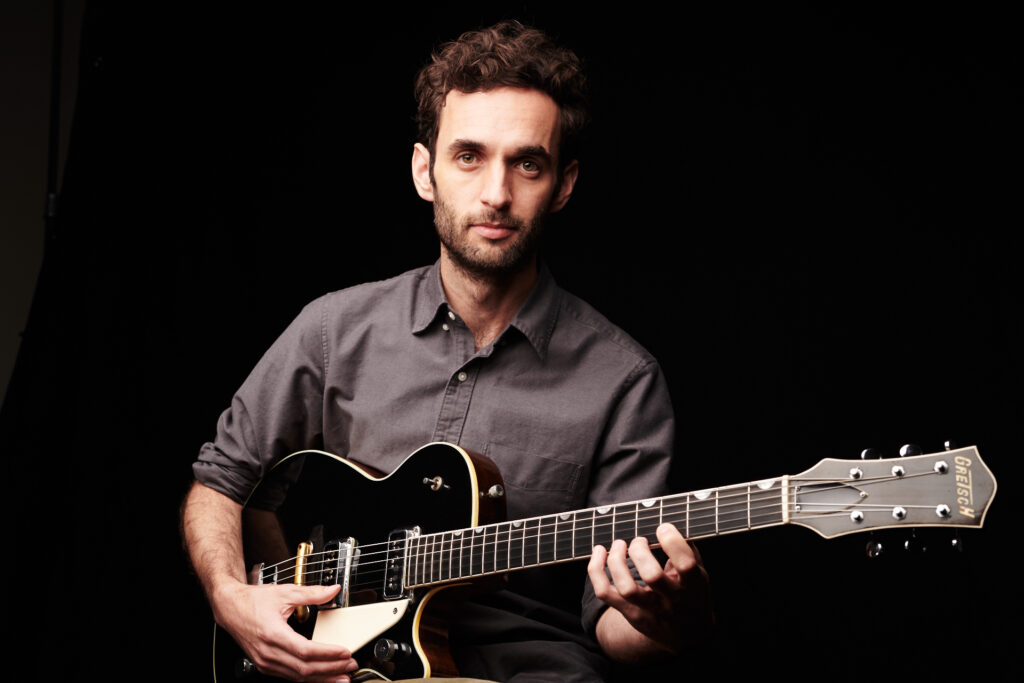 This year marked the 20th anniversary of Mack Avenue Records. The venerable straightahead jazz label was founded in Detroit by jazz patron Gretchen Valade, a Detroit business leader whose passion for the music runs deep and whose support for the artists is boundless. In the two decades since, Mack Avenue has become one of the most recognized jazz labels in the world, with a roster that includes some of the music’s biggest names — from young stars like vocalist Cécile McLorin Salvant and pianist Christian Sands to living legends like vibraphonist Gary Burton and bassist Christian McBride. Along the way, artists from the label have racked up numerous Grammy Awards and loads of critical acclaim, including from JAZZIZ Magazine. (See for yourself in our upcoming Winter Issue, which features our annual Critics’ Picks.)

But as this playlist proves, 2019 was a particularly good year for Mack Avenue, as the roster expanded to include artists from the R&B and smooth-jazz sides of the musical spectrum, while at the same time digging through the archive to pull up unreleased gems from the likes of piano master Erroll Garner.  The label also welcomed some very promising newcomers in vocalists Veronica Swift and Jesse Palter. And of course, 2019 also marked the return of several Mack Avenue staples, like guitar phenom Julian Lage (pictured), pianist Alfredo Rodriguez and Jonathan Butler.

Below is a sampling of all the Mack Avenue albums released over the past year. There are 12 tracks, one for each month. It’s a musical memory well worth listening to.

So Many People
Cyrille Aimee
Move On: A Sondheim Adventure

Awake and Blissed
Joey DeFrancesco
In the Key of the Universe

I’m Getting Sentimental Over You
Julian Lage
Love Hurts

Be There When I Get There
Herlin Riley
Perpetual Optimism