New Chapter for Nicole Mitchell: Flutist and composer Nicole Mitchell has been appointed director of the jazz studies program at the University of Pittsburgh, where she will inherit the William S. Dietrich II Endowed Chair in Jazz Studies. Mitchell will become the third director in the program’s 49-year history, filling a position last held by pianist Geri Allen, who died unexpectedly in 2017. Mitchell is set to begin her new role on July 1. 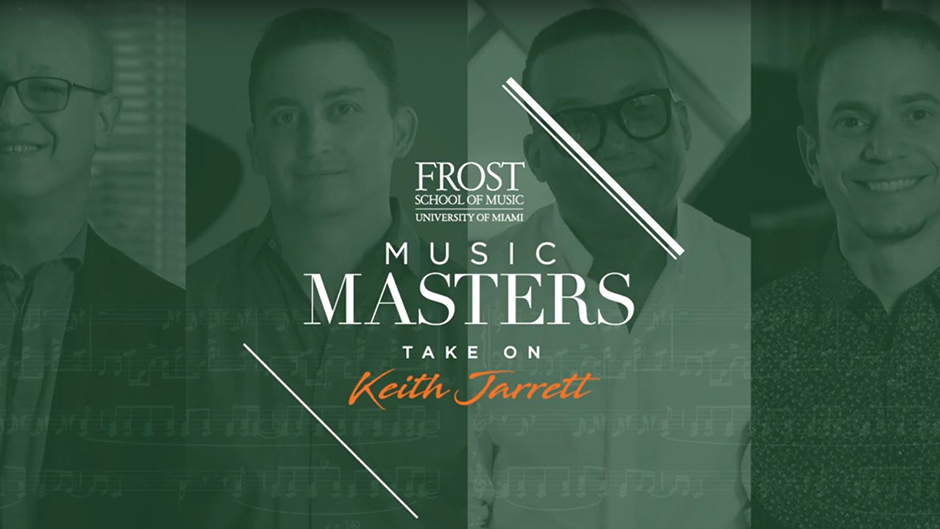 Miami Master Classes: The Frost School of Music at the University of Miami has announced the launch of a new video series, FROST MUSIC MASTERS, featuring members of the Frost School of Music faculty giving tips and showing techniques for musicians wanting to take on challenging works. The first video of the series, which launched January 15, takes on legendary jazz pianist Keith Jarrett’s composition “Last Solo Final Impromptu.” More info is available at FrostMusicMasters.com.

Morning Walks in New Jersey: Composer and bandleader Maria Schneider will join the New Jersey Symphony Orchestra to perform selections from her album Winter Morning Walks Jan. 18 at Richardson Auditorium in Princeton; Jan. 19 at Count Basie Center for the Arts in Red Bank; and Jan. 20 at NJPAC in Newark.

Redman Rocks the ROOTS: Saxophonist Joshua Redman kicks off the 11th season of the JAZZ ROOTS series at the Adrienne Arsht Center for the Performing Arts in Miami, Florida, with a concert on Jan. 18. He’ll be joined by pianist Aaron Goldberg, bassist Ben Williams and drummer Obed Calvaire. 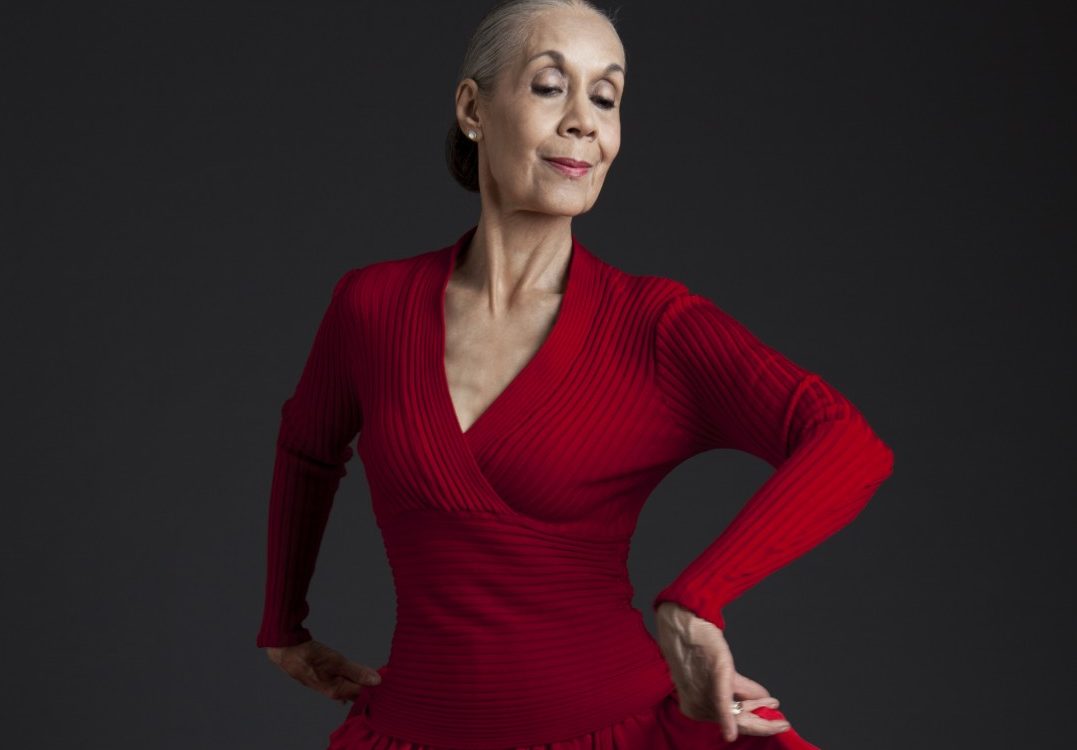 Jazz in Motion: Dancer, actor, choreographer and 2017 Kennedy Center Honors recipient Carmen de Lavallade will appear at The Appel Room of Manhattan’s Jazz at Lincoln Center in a special performance titled  Life of a Legend on January 24–25 at 7 p.m.

Rolling Stones Coming to NOLA: The New Orleans Jazz & Heritage Festival has released the musical lineup for this year’s 50th-anniversary edition, which will take place over two consecutive weekends, April 25–28 and May 2–5. The Rolling Stones are among the headliners of this year’s festival and will perform on Thursday, May 2.

Saxophonist Mark Lockheart wraps on 25 years of musical and life influences on what may be defined as a career-defining album, featuring a heavyweight band of leading British jazz figures and a 30-piece orchestra. Days on Earth draws from a vast palette of eclectic tastes – from cutting-edge improvisation to soaring strings, from African Kora harp melodies to ’70s inspired funk. Lockheart explains that his new album is a culmination of the experiences he’s had, and each of its six movements is inspired by human traits and tendencies: “Music is intrinsically connected to life, love and joy,” he says.

Jazz vocalist Etta Jones never achieved the fame of Billie Holiday or Dinah Washington, but she was an acclaimed Grammy-nominated performer. She kept a constant touring schedule from the early ’60s until two weeks before her death in 2001, and recorded widely except for a 10-year period between ’65 and ’75. A Soulful Sunday was recorded during this period, in ’72, at Baltimore’s vibrant Left Bank Society. The album finds her backed by pianist Cedar Walton and his trio, with bassist Billy Higgins and bassist Sam Jones. This rare recorded document is released for the very first time via Zev Feldman and Cory Weeds’ newly formed Reel to Real Records.

Pilgrim is a quintet founded by Zurich-based tenor saxophonist Christoph Irniger with a dense, enveloping sound and a progressive frame of mind. Their verve, inventiveness and spontaneity established their reputation as one of the most exciting ensembles in European jazz. Their new album, Crosswinds, follows their highly praised 2016 live album Big Wheel, and marks a new chapter in the group’s sound, showcasing a thrilling mix of free improvisation and notated compositions, with many tracks lying between these two extremities and using ambiguity as a tool.