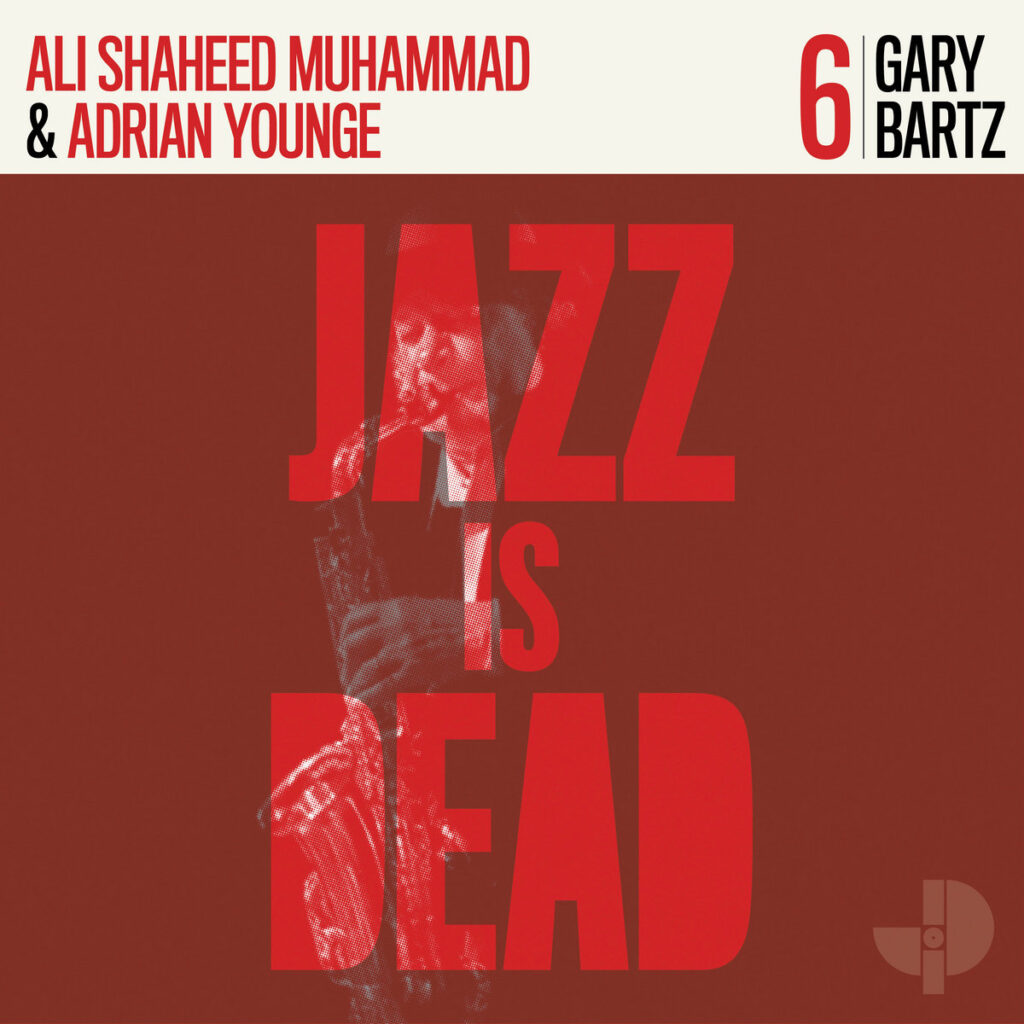 Saxophonist Gary Bartz has been communicating themes of Black liberation, unity and universal love for decades. Less of a firebrand than a healer, Bartz fused funk, soul, African rhythms and jazz into a palatable, hard-grooving blend that frequently conveyed powerful social statements, either overtly or contextually. Musician-producers Younge and Muhammad tap into that flow on their album with Bartz, the Jazz Is Dead team’s sixth offering (JID006), which includes a tune titled “The Message.” Once again, the song rises from the rhythmic foundation, with a strong bass groove and slinky drum pattern setting the stage for Bartz’s sinewy soprano. The warm tone of Bartz’s expressive horn wends though a cosmos of rhythm and texture, as bass, drums and keyboards all support his aspirational ethos. While his sound may be subtly tweaked for 21st century ears, Bartz’s message remains the same.