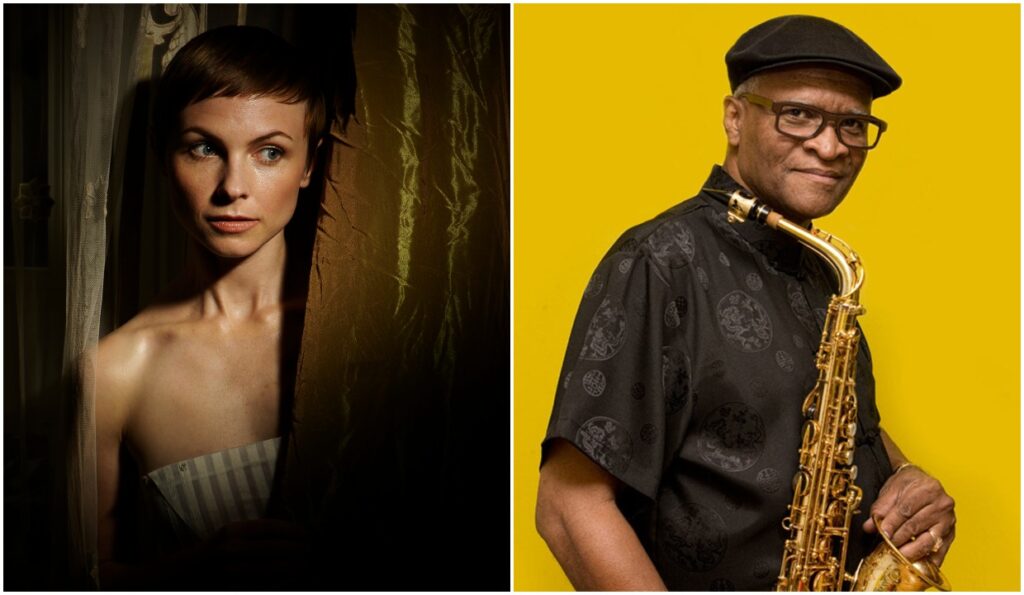 In this episode of JAZZIZ Happy Hour, we are joined by two guests. The first part features singer/songwriter Kat Edmonson, whose latest album, Dreamers Do, revolves around the concept of dreams, mixing originals with reimagined Disney songs and timeless classics, is out now via Spinnerette and we featured on the list of 10 albums out last February that you need to know. The second part features saxophonist/composer/arranger Bobby Watson. A former member of Art Blakey’s Jazz Messengers, the saxophonist’s new album, Keepin’ It Real, represents a new chapter in his musical life. It will be released on June 26 via Smoke Session.