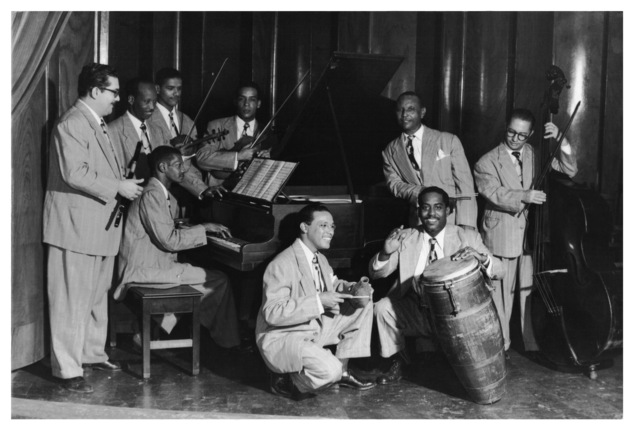 Craft Recordings will release The Complete Cuban Jam Sessions, a 5-LP or 5-CD box set, on November 9. The collection compiles in their entirety and original format for the first time, the five volumes of Panart Records' Cuban Jam Session albums, which were recorded over a span of almost a decade, from 1956-1964.

Together, these albums encapsulate a stylistic and historic panorama of Cuban music from big band son montuno to Afro-Cuban rumba, mambo, cha-cha-chá and country acoustic guajira, while also attesting to Cuba's long relationship with popular American music and jazz.

This year marks the 75th anniversary of Panart Records - the label for which these sessions were originally recorded. Panart was originally founded in 1943 by Ramón S. Sabat, an engineer and inventor who brought Cuban music to the world. After Fidel Castro took power in 1959, Panart was nationalized and the studio became the recording venue for the state record label, Egrem. Before then, Sabat's wife had sent a set of masters to New York, preserving a major part of the catalog for generations to come.

The complete collection will also be released digitally, and in the weeks leading up to the release, one single from each session will be offered as an "instant grat" download with all digital pre-orders. 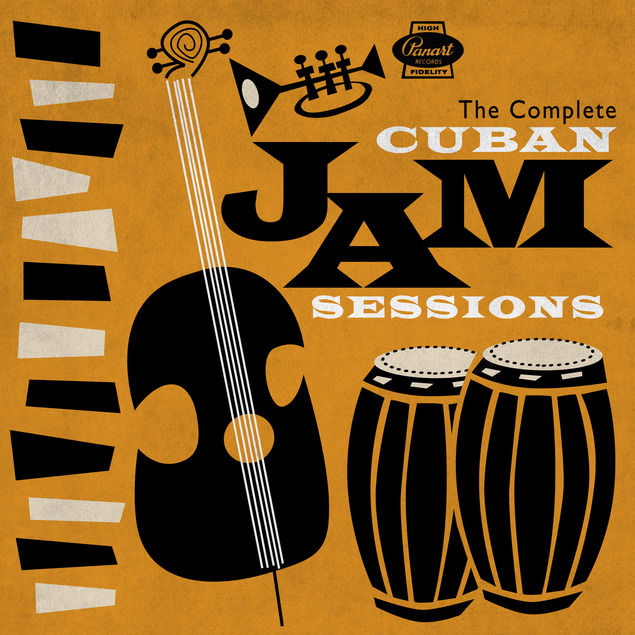