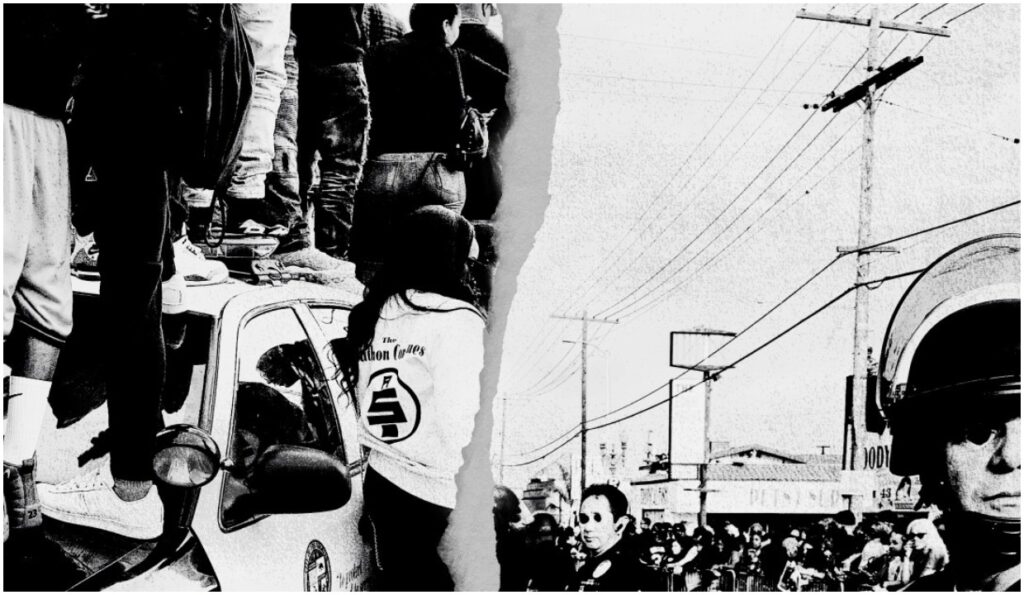 Terrace Martin Shares New Song in Light of Current Protests Against Racism and Police Violence: Terrace Martin has shared a new song featuring Denzel Curry, Kamasi Washington, G Perico and battle rapper Daylyt. The song is titled “Pig Feet” and is accompanied by a video showing images from protests and the names of black people who have been killed by police officers. Martin writes via a statement: “Someone asked, how do I feel? I told them hurt, fearless, angry, aware and fully ready to protect me, my family and my people at all costs. I got together with Black men that felt the same way and created a work of truth. PIG FEET.”

Stephen Emmer Releases New Album for Free in Response to the Coronavirus Lockdown: Genre-defying musician/composer Stephen Emmer has released his new album for free, in support of those who are financially struggling and have lost their incomes during the lockdown. This piano and strings album is titled Maison Melody and it presents soothing, calm melodies made by Emmer in the solo confinement of his own home. You can listen to it via the player below.

Craft Announces Vinyl Release for Albums by Legends of New Orleans Music: Craft Recordings has announced vinyl releases for albums by two New Orleans legends, as part of its year-long celebration of Rounder Records’ 50th-anniversary. The first is a remastered edition of R&B piano virtuoso James Booker’s 1982 album Classified. The second is the vinyl debut of soul singer Irma Thomas’ GRAMMY-winning After the Rain from 2006. Both LPs will be released on July 31.

Mahwah Museum to Host a Virtual Celebration for Les Paul’s 105th Birthday: The Mahwah Museum in Mahwah, New Jersey, will present an online concert on June 6-9 to celebrate legendary musician/guitar pioneer Les Paul’s 105th birthday. The three-day event will feature performances by Lou Pallo, Muriel Anderson and Thom Bresh, which will be streamed on the Les Paul in Mahwah Facebook page or on YouTube. The June 9 program also includes a Zoom conversation with audio recording/mixing/mastering engineer Gene Paul, the son of Les, for which registration is required. 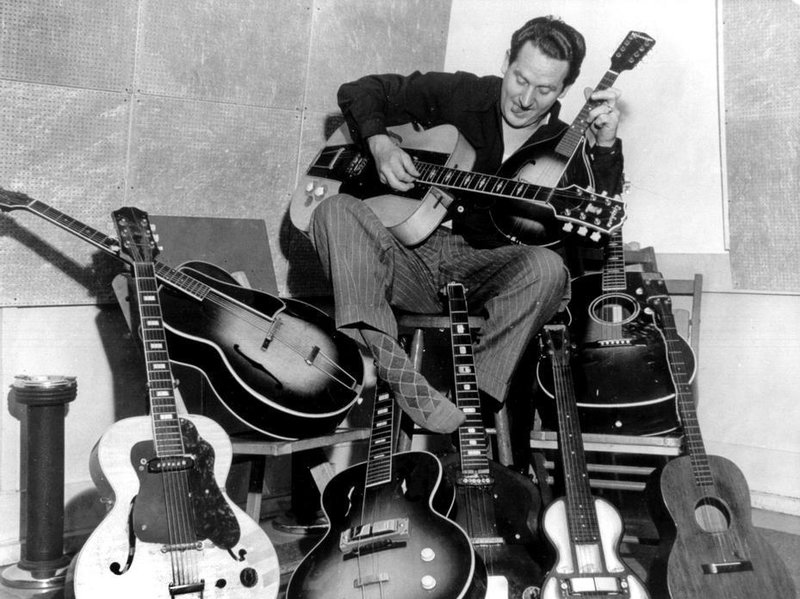 Live from Our Living Rooms Creative Summit & Fundraiser Postponed: Live from Our Living Rooms has postponed its Creative Summit & Fundraiser to July 1-12. The 11-day event will include daily workshops and performances with master musicians, as well as webinars with industry professionals designed to help musicians navigate this new environment. It is presented by musicians Sirintip, Thana Alexa and Owen Broder. Proceeds will provide emergency relief to US-based musicians whose freelance careers have been impacted by COVID-19. 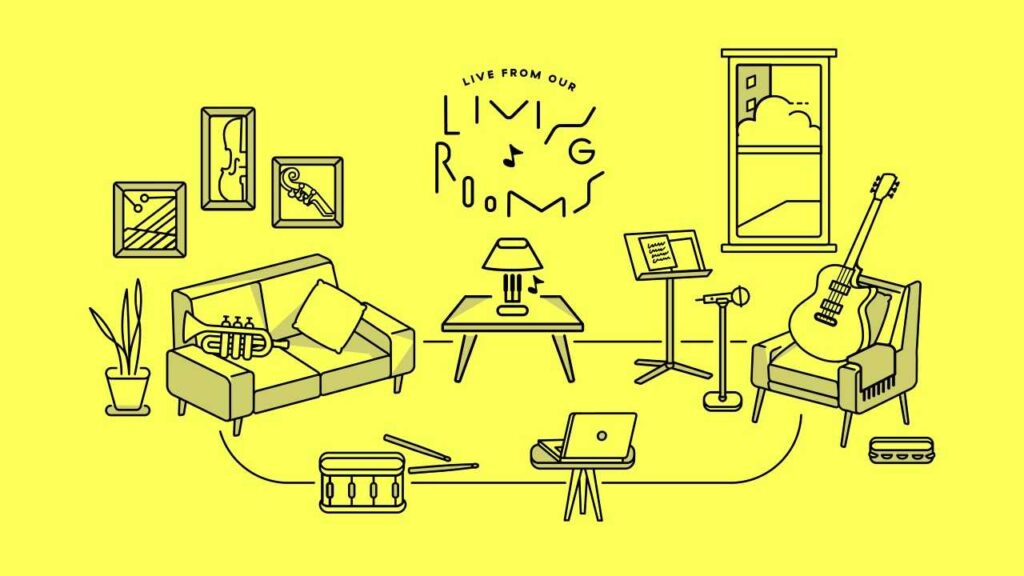 With his new album, Ambrose Akinmusire asserts himself as one of the top jazz trumpeters in the world and affirms his talents as a composer. The eleven songs on the record aim to present a dissection of black life in America via a compelling blend of modern jazz. (Released on June 12.)

A new compilation that attempts to translate the Portuguese-language term “Saudade” through music. Reaching into Far Out’s back catalog, the music ranges from 1965 to the present day and spans psychedelic folk, samba jazz, bossa nova and MPB, featuring some of Brazil’s musical icons alongside gems from lesser-known artists. 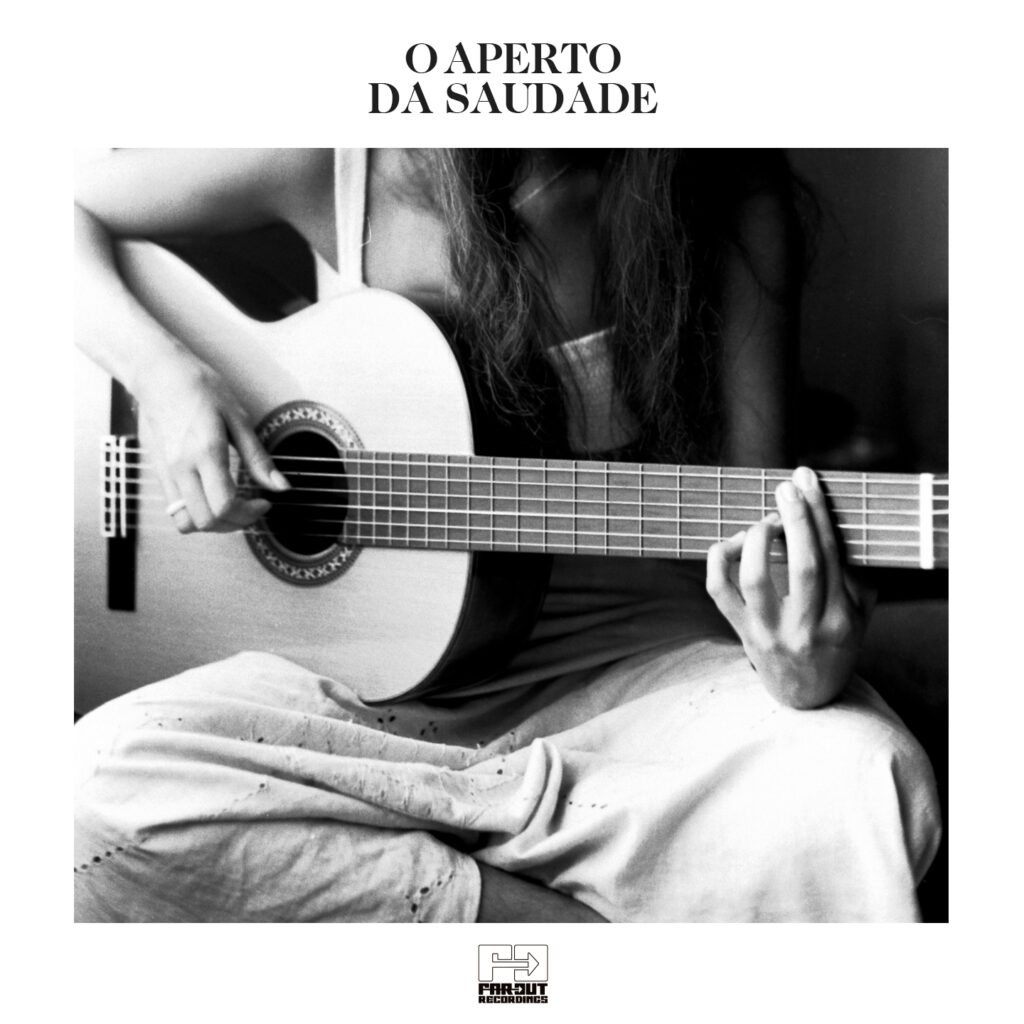 Blue Soul presents new big band arrangements of previous works by guitarist/composer Dave Stryker. The arrangements on the record are by Bob Mintzer and performed with Germany’s acclaimed WDR Big Band, for which he serves as principal conductor.

Ambrose Akinmusire: ‘on the tender spot of every calloused moment’ (Blue Note)