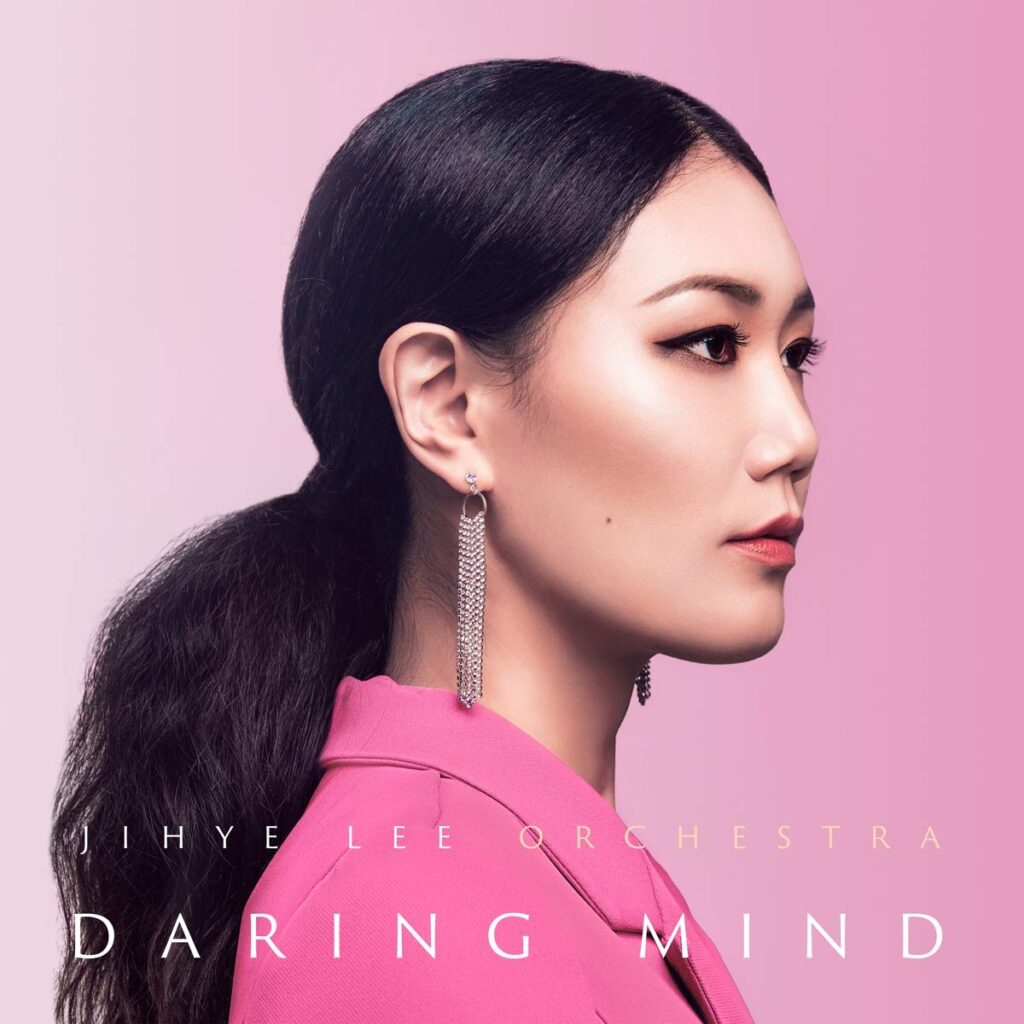 South Korean native Jihye Lee enjoyed success as an indie pop singer in her homeland. Then, while studying at Boston’s Berklee College of Music, she discovered an affinity for arranging for large ensembles. While not an instrumentalist herself, Lee became skilled enough at writing arrangements to win Berklee’s Duke Ellington Prize; she went on to earn her master’s degree at the Manhattan School of Music, where she studied under Jim McNeely. Lee follows up her well-received 2017 orchestral debut recording, April, with Daring Mind (Motéma), this time sharing production credits with another critically acclaimed bandleader and arranger, Darcy James Argue. In her artist notes, Lee explains that the new recording reflects her first four years living in New York and how music helped her cope with life in a large and daunting city. “Composing has been my best friend,” she writes. “We danced, cried, laughed and suffered together. Music heals me by helping to release my emotions.” Those emotions burst through the nine compositions that make up Daring Mind, including the uplifting “Struggle Gives You Strength.” As on her previous release, Lee recruited trumpeter Sean Jones, whose muscular horn leads the charge. Other names jazz fans might recognize within the 18-piece ensemble include saxophonist Quinsin Nachoff and trombonist Alan Ferber, both of whom contribute to Lee’s epic sound.