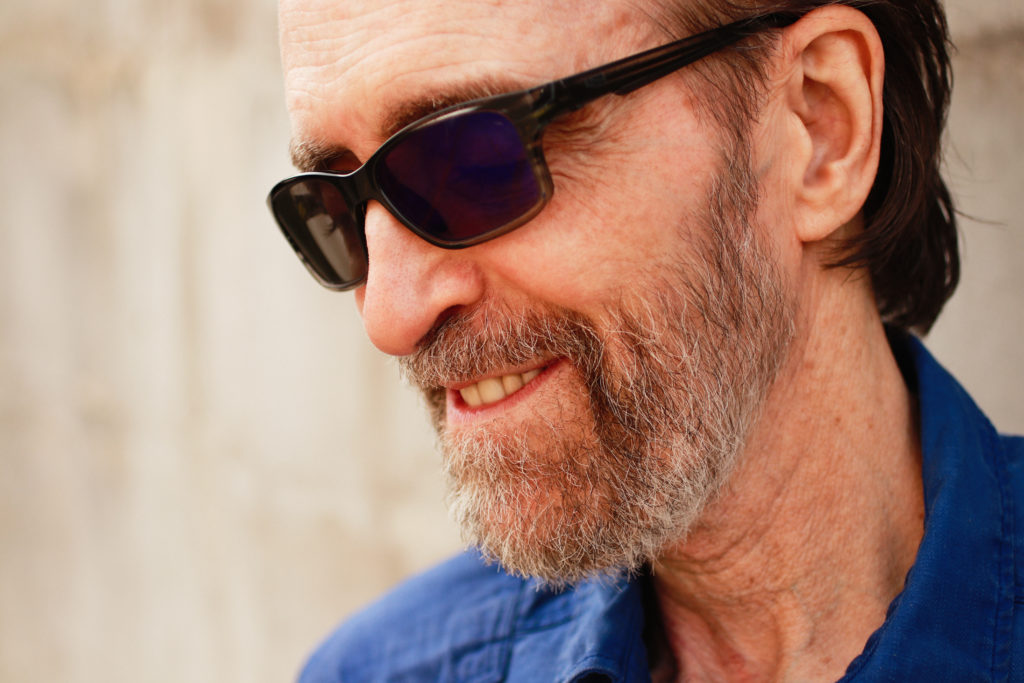 Pianist George Winston is among today’s most popular interpreters of American song, celebrated for turning sociological observations on American culture into compositions that weave a beautiful tapestry of folk, early jazz, R&B and contemporary classical. His singular instrumental style, which he has termed “rural folk piano,” has been resonating with audiences around the world for more than four decades. Several of his albums — including the essential Autumn, Winter Into Spring and December — achieved platinum status in the United States, generating sales in the millions and serving as a point of entry for Winston’s large and passionate fanbase. 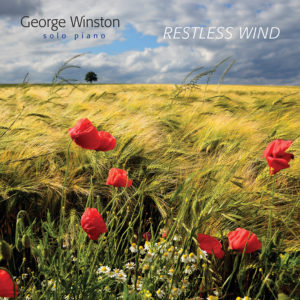 At 70 years old, Winston, who still maintains a rigorous touring schedule of more than 100 shows per year, continues to add chapters to his inspiring musical story. On May 3, he will release his 15th solo piano album, Restless Wind, via Dancing Cat Records/RCA Records. JAZZIZ is proud to premiere the track “The Times of Harvey Milk” here via the players below. The tune commemorates the 35th Anniversary of the film The Times of Harvey Milk (1984), which featured an original score by Mark Isham. Here, Winston renders the song in a stunning new light courtesy of his signature muted left-hand piano technique and a brilliant new chord progression.

“Ultimately, the main reason these 11 songs were chosen was how, as instrumental pieces, they worked well with each other in this sequence,” said Winston in a press release. “[It’s] the same way I have worked for all the albums I’ve recorded.”

Prior to the release of Restless Wind, Winston’s most recent album was 2017’s Spring Carousel – A Cancer Research Benefit, which he recorded while recuperating from myelodysplastic syndrome. Proceeds from the album benefited the City of Hope Hospital near Los Angeles. Winston is also among the world’s foremost interpreters of pianist Vince Guaraldi, releasing two volumes of compositions from the famed Peanuts composer.

Restless Wind is available for pre-order now. (Click here to reserve your copy.)  Fans who pre-order Restless Wind will receive two grat tracks: “The Times of Harvey Milk” and “Autumn Wind (Pixie #11),” which was influenced by New Orleans pianist James Booker, who has long served as a musical muse for Winston.

For more information on George Winston, including a list of upcoming tour dates, visit the pianist’s website.

Jazz Chart Update: Week of May 27

Jazz Chart Update: Week of May 20