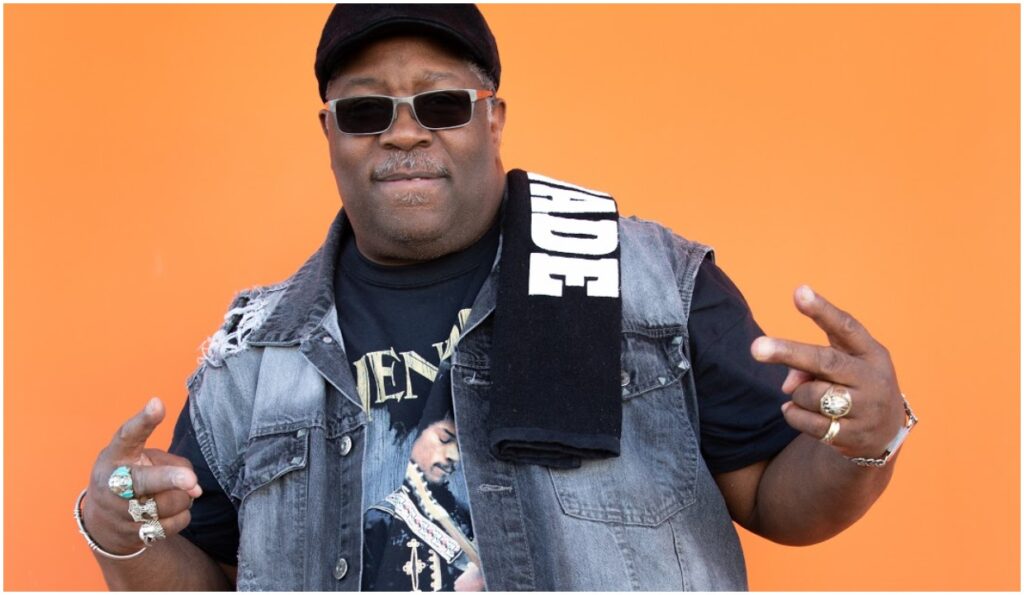 Binker Golding, Moses Boyd and Simon Ratcliffe, “Village of the Sun” (VIDEO PREMIERE): U.K. jazz virtuosos Binker Golding and Moses Boyd collaborated with electronic music legend Simon Ratcliffe of Basement Jaxx fame on a new project. Village of the Sun, released earlier this year, was born out of a shared passion for improvised instrumental music and finds all three artists stepping into relatively new territory, combining their respective sensibilities to create something all at once atmospheric and danceable. You can watch the premiere of the video for “Village of the Sun” via the player below.

Louis Armstrong and Chet Baker Vinyls Out July 10: Dot Time Records will be releasing two vinyls as part of its Legends series on July 10. Louis Armstrong in France documents a 1948 concert performance by Louis Armstrong and His All Stars at the Nice Opera House in Paris, France, from 1948. Ballads for Two is a duo album by trumpeter Chet Baker and vibraphonist Wolfgang Lackershmid, originally recorded in 1979. Both are limited editions, hand-numbered releases and only 500 of each have been created. 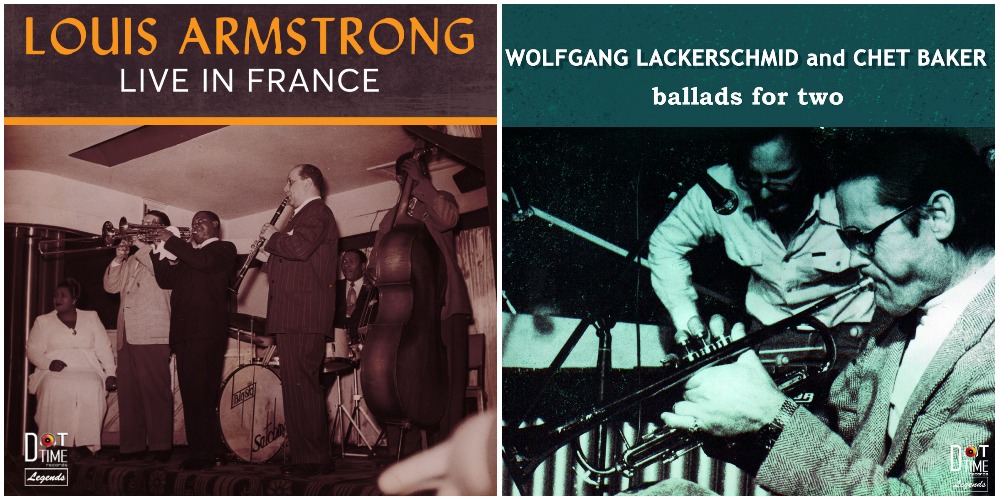 Steve Arrington Announces First Solo Album in Eleven Years: Funk Legend Steve Arrington has announced his first solo album in eleven years. Down to the Lowest Terms: The Soul Sessions will be released on September 18 via Stones Throw, and aims to show his diversity of influences, building on the evolution of funk, soul, blues, jazz, electronica and R&B, all united by Arrington’s unifying spirit. You can listen to “Keep Dreaming” from the album via the player below.

Forthcoming Strut Compilations to Celebrate Legacy of Black Fire Records: Strut has announced a new deal with seminal black jazz and soul label Black Fire, which will see them releasing gems from Black Fire vaults over the coming months. Two forthcoming releases have been announced so far. The first, entitled African Rhythms 1970-1982, is a 2-CD/3-LP compilation of music by Oneness of Juju, led by Plunky J. Branch, due out July 17. The second is Soul Love Now: The Black Fire Records Story 1975-1993, due out August 14. This is the first-ever compilation bringing together classics and rarities from the Black Fire archives. 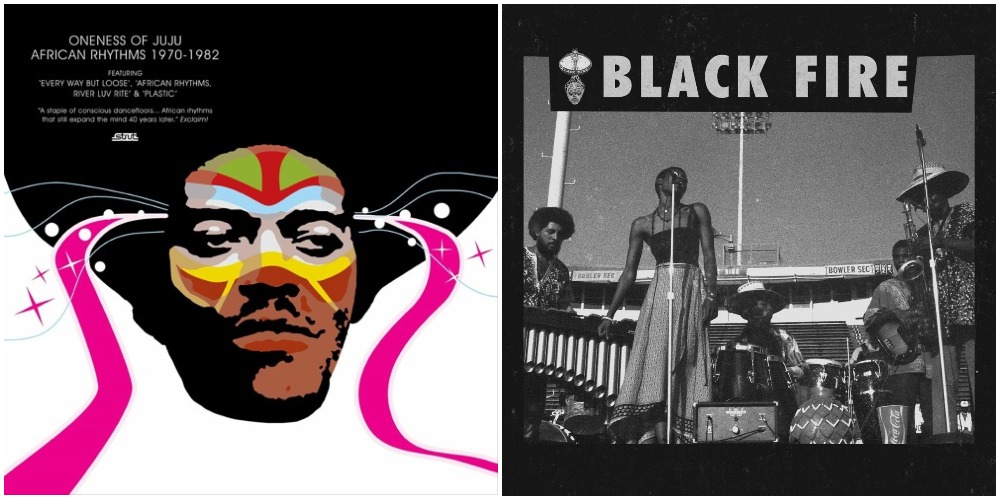 Ricardo Bacelar to Release Digital-Only Live Album: Brazilian jazz pianist Ricardo Bacelar is releasing a live album as a digital-only release to remind jazz fans what live jazz sounds like, as jazz clubs and venues around the world remain closed due to COVID-19. Ricardo Bacelar: Live in Rio, out August 21, is a concert recording of his band performing at The Blue Note in Rio, Brazil, from two years ago, while Bacelar was celebrating the release of his Sebastiana album. The setlist consists of a mix of songs by Brazilian icons and American greats, plus a composition the pianist wrote with producer Cesar Lemos, titled “Sernambetiba, 1992” from Sebastiana. 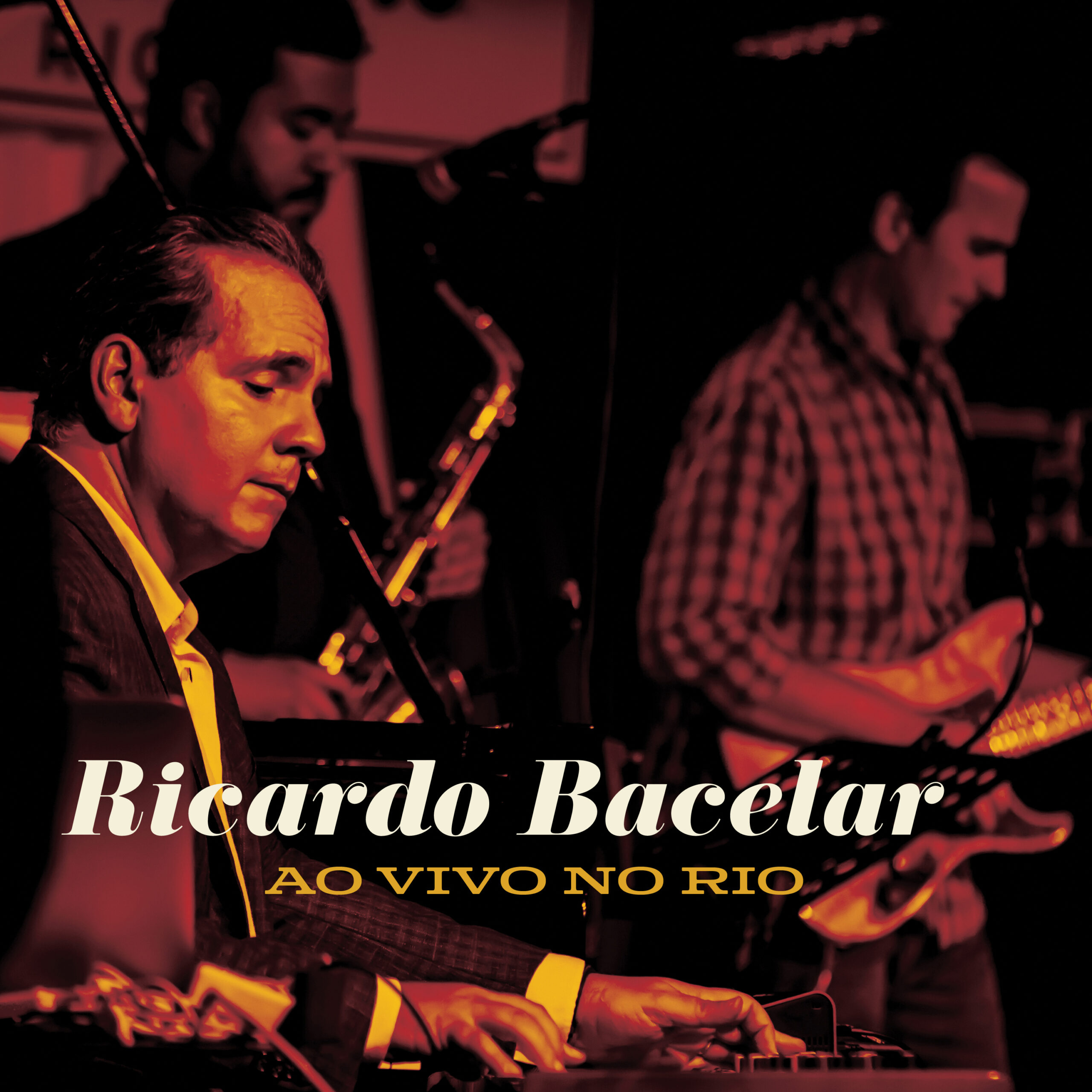 New Christian McBride Album Honors Jimmy Smith, Wes Montgomery and Oliver Nelson: Christian McBride draws inspiration from the seminal ’60s recordings of organist Jimmy Smith and guitarist Wes Montgomery with big band arrangements by Oliver Nelson for his own forthcoming Mack Avenue release. For Jimmy, Wes and Oliver finds the bass great recreate that setting, with his own big band and special guests Joey DeFrancesco and Mark Whitfield. The album, which marks McBride’s 14th as a bandleader, will be released on September 28 and solidifies his role as a champion of the past, present and future of jazz. 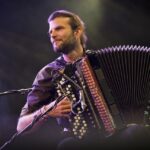 Day — which, if you remember from your European History class, commemorates the storming of the Bastille prison in 1789, a turning point in the French Revolution — accordionist Vincent Peirani and saxophonist Emile Parisien have released “Nouchka,” a single from their new duo album Abrazo. The album, due out August 28 on ACT Records, reimagines the music of South American masters Astor Piazzolla, Tomás Gubitsch and Xavier Cugat. Also featured on the disc are interpretations of works by Kate Bush and Jelly Roll Morton.  For “Nouchka,” however, the French-born Peirani took a decidedly more personal approach: “Nouchka was the nickname of my wife when she was a little girl,” said Peirani. “I decided to compose a song thinking about her as a child, and also about who she is now.
When she listened to it for the first time, she was not aware about my ‘inspiration.’ I asked her how she felt about the song, and she told me that it could have been composed for the daughter we could have. (We have two boys). So, for me, it was a kind of perfect match. I hope you will enjoy it!” JAZZIZ is proud to premiere the track via the player below.

Louis Cole Shares Audiovisual Compilation of Live Music: Louis Cole has shared Live 2019. This is an aural and visual compilation of live performance from last year. All music, arrangements and the video edit are by Cole himself. This week, the singer/songwriter/multi-instrumentalist also announced that his big band tour dates that had to be canceled due to the pandemic have been rescheduled for 2021. More information HERE.

Zurich Film Festival Enters Strategic Partnership with Montreux Jazz Festival: The Zurich Film Festival joins forces with five partners to launch SoundTrack_Zurich, a Swiss congress on film and media music. The congress will take place in Zurich, Switzerland, on September 29-October 1, and also marks the beginning of the film festival’s strategic alliance with the Montreux Jazz Festival to present several concerts, including gigs by Ray Parker Jr., the composer of the iconic Ghostbusters theme. Parker Jr. will also be at the Zurich Film Festival later this year to premiere a documentary about his life, entitled Who You Gonna Call?

North Sea Jazz 2020 Concert Livestream on July 12: The famed Metropole Orkest will be reunited for the first time after the coronavirus lockdown to perform a special concert celebrating the richness and diversity of Holland’s North Sea Jazz. The concert is presented in collaboration with the NTR and NN North Sea Jazz Festival, and will be streamed to an international audience via North Sea Jazz’s Facebook page. The event will feature the orchestra performing with an array of international artists that were set to perform at this year’s festival, including Ibrahim Maalouf, Gregory Porter, Christian Scott aTunde Adjuah and many more. 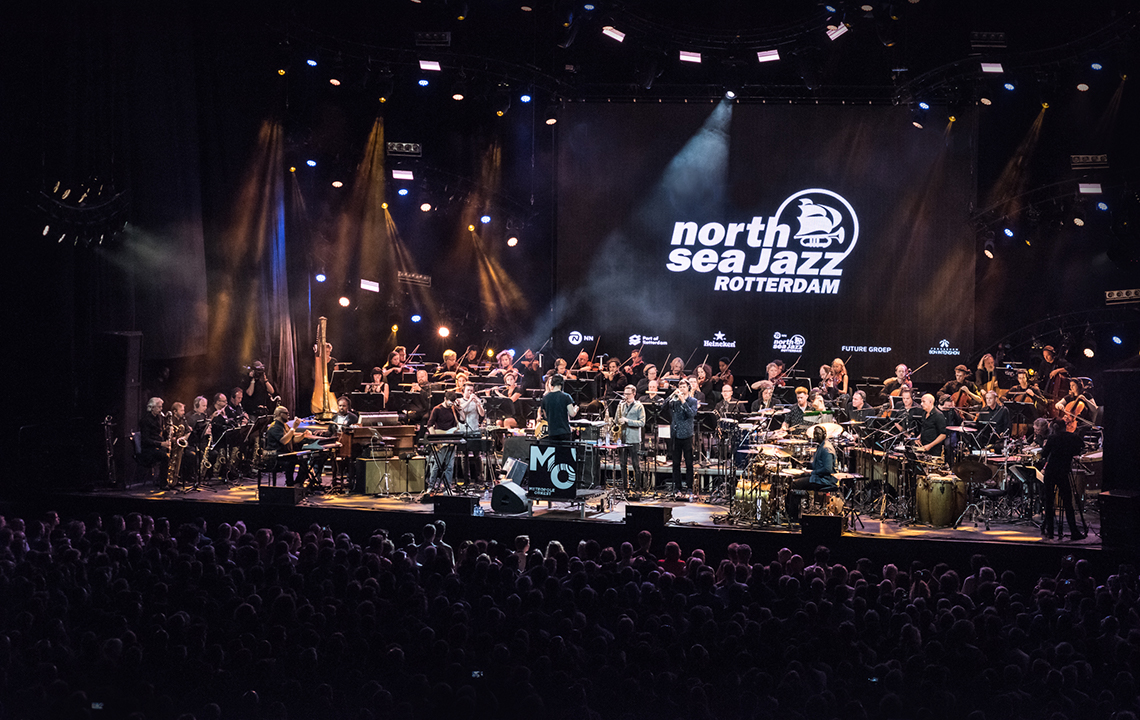 Dinner Party is the debut album of a new supergroup of the same name, comprising Robert Glasper, Terrace Martin, Kamasi Washington and 9th Wonder. Recorded late last year, the mood of the album is conversational while also spotlighting and exploring the longstanding history of hip-hop, jazz and soul with protest.

Joshua Redman reconvenes the original lineup of his quartet from the early ’90s. While all four artists have matured and grown in stature since then, Redman says via a statement: “Whatever that thing is that the four of us had, it sure has survived 25 years.”