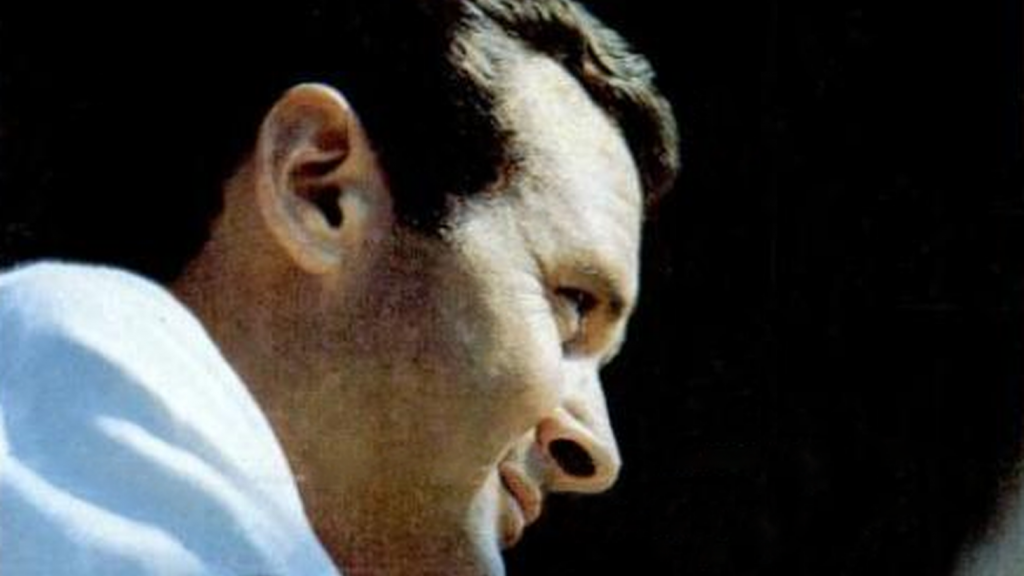 Stan Getz was a seminal figure in the development of jazz in the ’50s and ’60s, helping to popularize two of that era’s most exciting genres: cool jazz and bossa nova. This footage from 1990, filmed at the Munich Philarhomonie while he was on tour in Europe, marks his final public outing. He would die the following year of cancer-related causes. In the performance, Getz, by then a certified jazz legend, is joined by a group of rising young stars who would go on to become jazz heroes in their own right: pianist Kenny Barron, drummer Terri Lyne Carrington and bassist Alex Blake. Their excitement to pe be playing behind one of jazz’s great innovators is palpable, and the music benefits from the magnitude of the occasion. Watch it here. 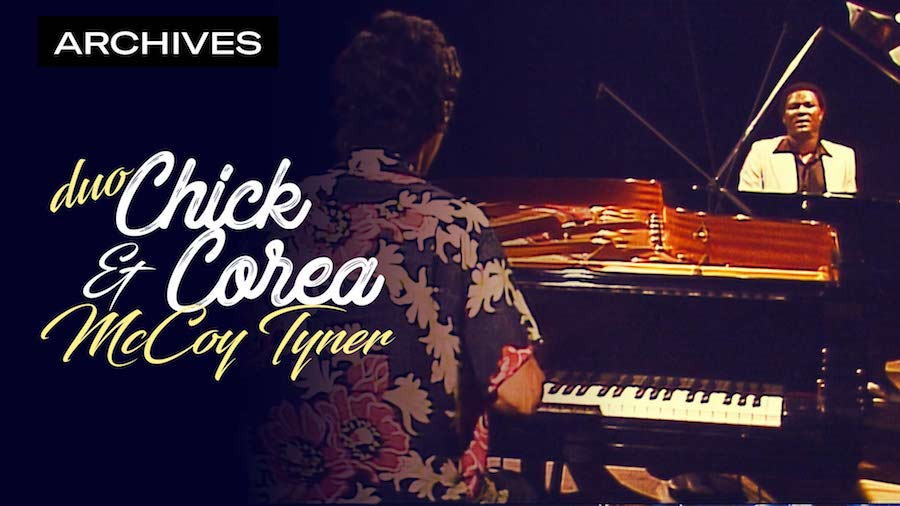 Although of different generations McCoy Tyner and Chick Corea are bound by greatness. Sidemen to the likes of John Coltrane and Miles Davis, these two supreme pianists went on to become inspirational leaders in their own right during the ‘60s and ‘70s. This concert from 1983 finds them joining forces to explore material from their intertwined histories, which traces the contours of jazz from hard-bop to fusion. Watch it here. 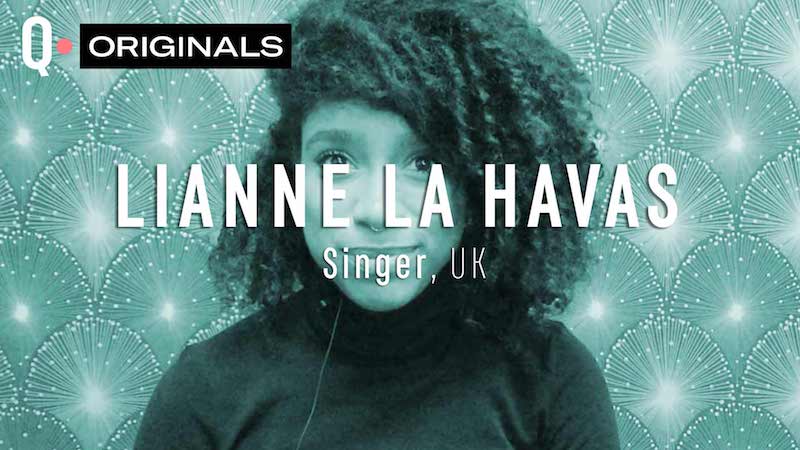 When asked about the origin of the word “jazz,” British singer Lianne La Havas replied that it was “the origin of everything I love.” In this edition of the 12 Qwestions game, she also takes the time to reflect on her five-year-old memories of her great-grandmother, the songs that she finds too moving to listen to, and her own personal guilty pleasures. La Havas appeared on Prince’s album Art Official Age in 2014 and was featured in her own NPR Tiny Desk Concert the following year. Her debut album, Is Your Love Big Enough, was released to critical acclaim in 2012. Watch it here.

Lionel Hampton and His Golden Men of Jazz

Vibraphone legend Milt Jackson was 86 years old when he rounded up this cavalcade of veteran jazz stars for an all-star concert in 1994. He was joined by a backing band that, together, had over 300 years of experience in the jazz world: trumpeter Harry Sweets Edison (79), trumpeter Clark Terry (74), trombonist Al Grey (69) and saxophonist Benny Golson (the youngster at age 65). Yet to no one’s surprise, the group swings with astounding athleticism and grace through a handful of Jackson’s best-known hits, including numbers from Duke Ellington, Dizzy Gillespie and Art Blakey. Watch it here.