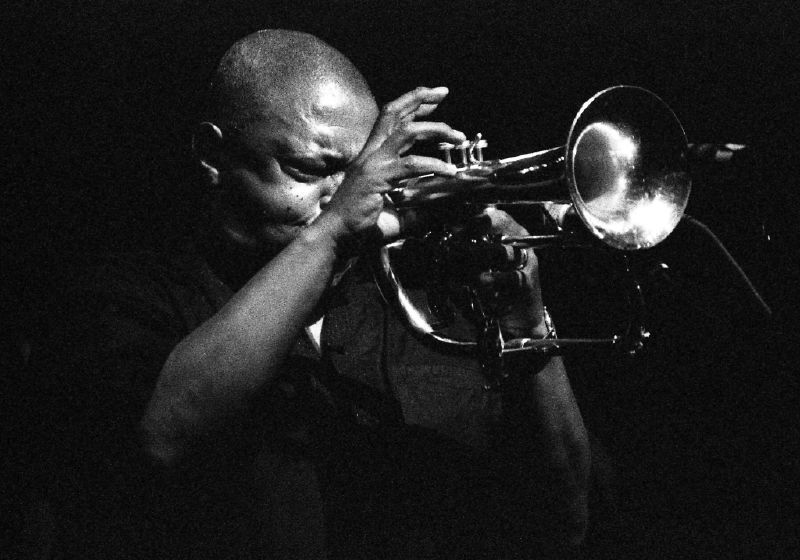 The Joy of Jazz Festival has announced the lineup of its 21st edition, which will take place in Johannesburg, South Africa, September 27-29. Vocalist Cassandra Wilson, saxophonist David Sanborn, and organist Joey DeFrancesco are among the artists who will take the stage.

The Joy of Jazz Festival will also pay a fitting tribute to “the father South African jazz,” Hugh Masekela, who died January 23. Scheduled performances include a special horn summit that will feature trumpeters Feya Faku, Lwanda Gogwana, and Tshepo Tsotetsi. An additional tribute concert will honor the man who gave Masekela his first trumpet: Louis Armstrong.

Organized by T Musicman, Joy of Jazz is South Africa’s oldest jazz festival. The three-day spectacle will feature performances on four stages, and its program will include several corporate social initiative events aimed at deepening cultural bonds and furthering the understanding of jazz.

For more information, visit the Joy of Jazz Festival website.

Tale of the Tape: ‘Pressed for All’ Time peeks into the studio for jazz’s most important recording sessions