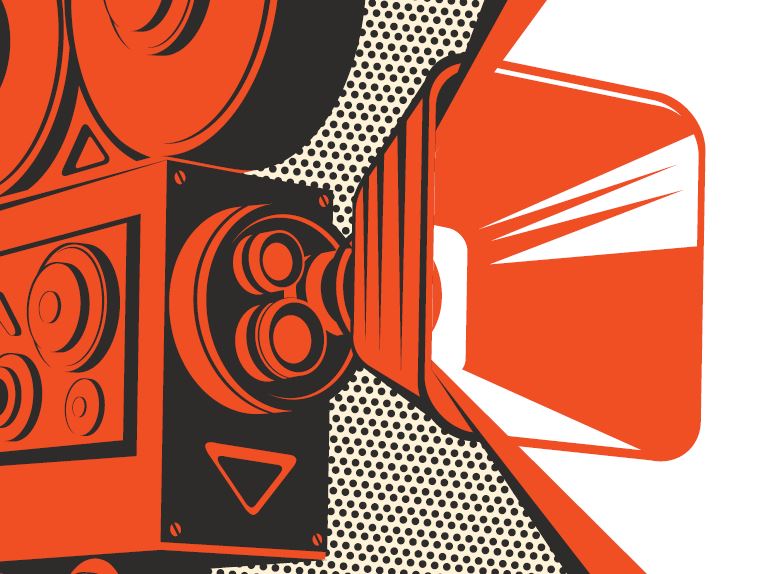 Back in the pre-CD era, I used to collect movie soundtracks on vinyl. While my “soundtrack” collection technically started with a handful of ’60s Beatles’ movies (A Hard Days Night, Help!, Yellow Submarine, Magical Mystery Tour and Let It Be), by the ’80s my stash grew in parallel to my jazz LP library — everything from FM (with the Steely Dan classic “FM (No Static at All)”) to the sci-fi movie scores 2001: A Space Odyssey, Star Trek and Star Wars; to The Graduate, Saturday Night Fever, Shaft, Superfly and so many others.

Over time, I began to appreciate certain film scorers with a connection to jazz, including Ennio Morricone, Lalo Schifrin and Dave Grusin. From there, it became apparent that some of my favorite artists — Miles Davis, Sonny Rollins, Pat Metheny, Branford and Wynton Marsalis — and many other jazz greats had been instrumental (no pun intended) to several movie scores. Film director, producer and actor Sydney Pollack once told me how he preferred using jazz artists to score his films. Not surprising, many of his hit movies were scored by Grusin.

Jazz artists have plenty of tales to tell regarding their contributions to the cinema, and likewise, there are plenty of Hollywood denizens who will gladly espouse their affinity for jazz. That most certainly includes TV’s Seth MacFarlane, creator of Family Guy, American Dad! and The Orville. MacFarlane, a Grammy-nominated vocalist, just released his sixth studio album, Great Songs From Stage & Screen. As the name suggests, it’s a celebration of the marriage between storytelling and songwriting. MacFarlane serves as a guest contributor to this issue, and in the pages ahead, you’ll find a list of his favorite film scores and a wide-ranging interview about the making of the new album. When asked about the state of modern TV-making, MacFarlane replied, “We’re really at an apex. I think television has reached a new peak of creativity and quality, way more so than in the past.” And how does he feel about modern music? Flip to the feature and find out.

Also in this issue, Sonny Rollins, Bill Frisell and Charles McPherson discuss their experiences writing and playing music for the movies, as well as the films and film music that inspired them. Prolific film-score composer Terence Blanchard shares insights into his craft, his long relationship with directors Spike Lee and Kasi Lemmons, and overcoming limitations imposed by the COVID-19 pandemic. The subject of jazz and films is so rich that longtime jazz critic and author Kevin Whitehead wrote an entire book on the subject, which we’ve excerpted to focus on the iconic on-screen presence of Duke Ellington. And, of course, no discussion of jazz and film would be complete without documentaries. We talked with director James Erskine about BILLIE, his revelatory dive into the life and times of Billie Holiday; and with director Varda Bar-Kar and trumpeter Arturo O’Farrill about their unifying border-wall concert film Fandango at the Wall. Be sure to visit our Discovery page to listen to a selection of soundtracks that complement this print edition.

If you believe that “art imitates life imitates art,” then the music we love can provide the soundtrack to our lives. I hope you’ll enjoy this issue, which sets out to remind us of the magical alchemy of sound and image, on-screen and off.

Song of the Day: Billie Holiday, “I’ve Got My Love to Keep Me Warm”