Branded Content, Song of the Day
October 2, 2020
by JAZZIZ Magazine
0 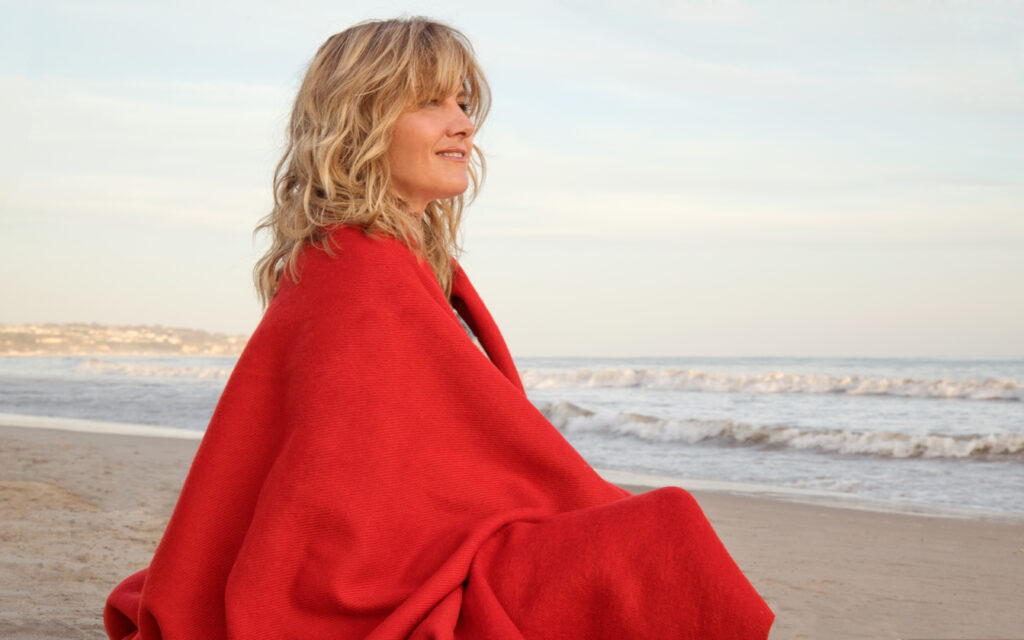 With stars in her eyes, London-born vocalist Zoe Scott relocated to Rome at age 18, pursuing fame as an actress and singer-songwriter. She later moved to Los Angeles, where she established herself on the rock scene. Realizing that rock was limiting her artistic scope, Scott began to explore other genres. And when she heard Antonio Carlos Jobim’s music for the first time, she immediately felt a connection. 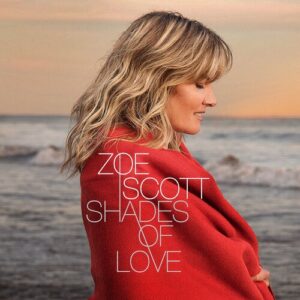 That connection is warmly expressed on Shades of Love, Scott’s album comprising bossa nova classics by Jobim, as well as a few pop and jazz standards performed in the bossa style. Wisely, she recruited some Brazilian-music experts for the session, including guitarist Torcuato Mariano, keyboardist Paulo Calasans, bassist Andre Vasconcelos and drummer Felipe Alves. And lending an imprimatur of authenticity, Jobim’s grandson, Daniel Jobim, takes the piano chair.

Sweeping orchestration cushions Scott’s sultry, romantic read of “Wave,” a staple of the Jobim songbook. Sung in English, the bossa classic reveals Scott’s deep affinity with the genre. With Shades of Love, vocalist Zoe Scott artfully blends shades of jazz and bossa nova into a vivid musical portrait of love, longing and romance. You can’t help but connect with this album. These songs are sung from the heart.

Song of the Day: Zoe Scott – “The Christmas Song”