Branded Content, Song of the Day
December 11, 2020
by JAZZIZ Magazine
0 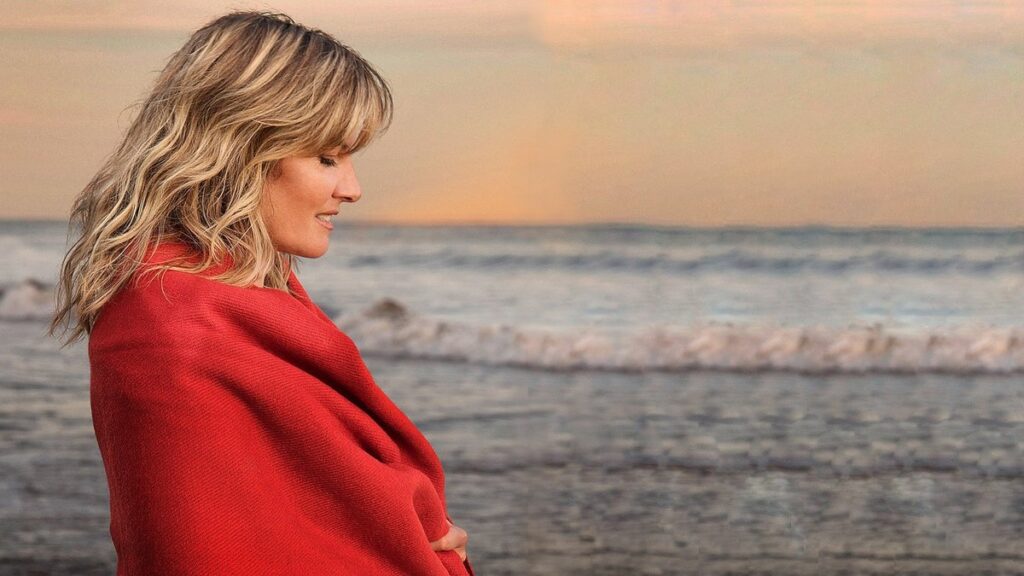 On the heels of her bossa-nova love letter Shades of Love, Zoe Scott has released tropicalia-scented versions of a couple of beloved holiday melodies: “Have Yourself a Merry Little Christmas” and “The Christmas Song.” Once again, the London-born, Malibu-based vocalist teams up with producer Moogie Canazio and guitarist-arranger Torcuato Mariano, as well as the top-flight Brazilian rhythm section of pianist/keyboardist Paulo Calasans, bassist Marcelo Mariano and drummer Felipe Alves. Adding warmth and depth to her read of the Mel Tormé/Robert Wells classic “The Christmas Song,” Scott also recruited flugelhorn player Jesse Sadoc and the St. Petersburg (Russia) Studio Orchestra under the direction of Kleber Augusto. 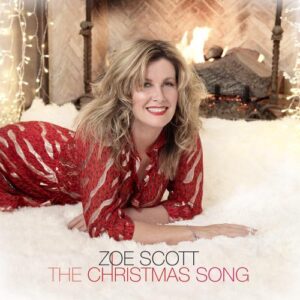 The singer conjures the cozy imagery of “chestnuts roasting on an open fire,” and “Jack Frost nipping at your nose ” — which, interestingly, Tormé had penned on a scorching day in July from a few lines Wells had scribbled — as well as the warm feelings of the holidays the song has evoked since The Nat King Cole Trio first recorded it in 1946. Since then, Tormé, who died in 1999, estimated the song had been recorded 1,700 times. Certainly, another version is always welcome. As the lyric goes, “Although it’s been said many times, many ways, Merry Christmas to you.”