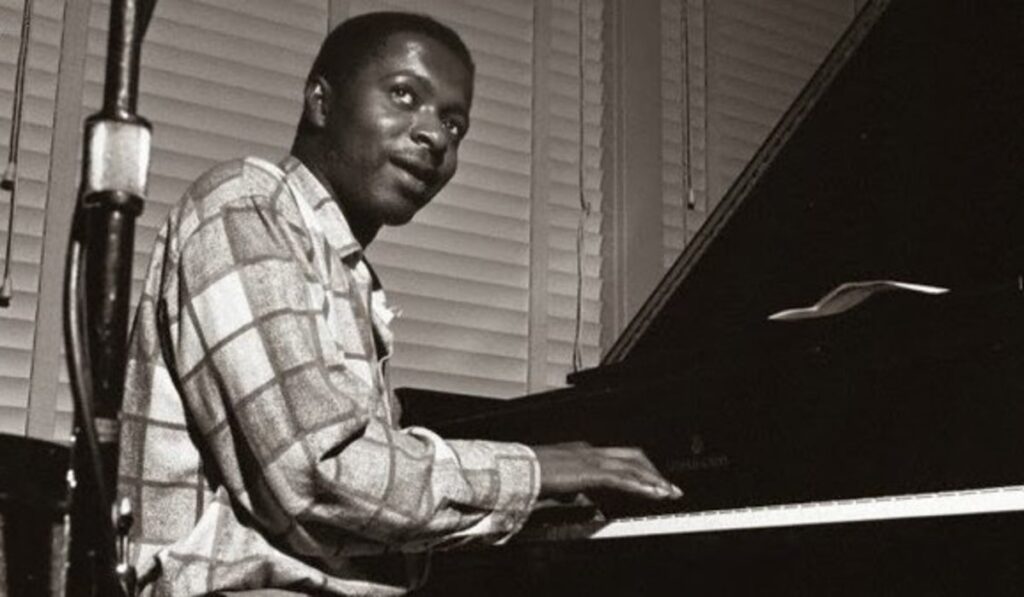 Pianist Wynton Kelly was born on this day (December 2) in Brooklyn, New York, in 1931. Kelly became a household name in jazz after his revelatory performance on trumpeter Miles Davis’ 1959 album Kind of Blue. He’s often heralded as one of the best accompanists in jazz, with several dozen credits as a sideman from throughout his career. As a leader, he recorded 16 albums that feature some of the biggest names in mid-century jazz, including Wes Montgomery, Lee Morgan and Wayne Shorter. Our Song of the Day is “On Green Dolphin Street” from Kelly Blue, which he recorded not long after the Kind of Blue sessions with Davis. Kelly died of complications related to a seizure in 1971 at age 39. But his legacy lives on, most noticeably in the playing of Chick Corea, Monty Alexander and Brad Mehldau, all of whom count Kelly as a major influence. Plus, the trumpeter Wynton Marsalis was named after the pioneering pianist.  Happy Birthday, Mr. Kelly!