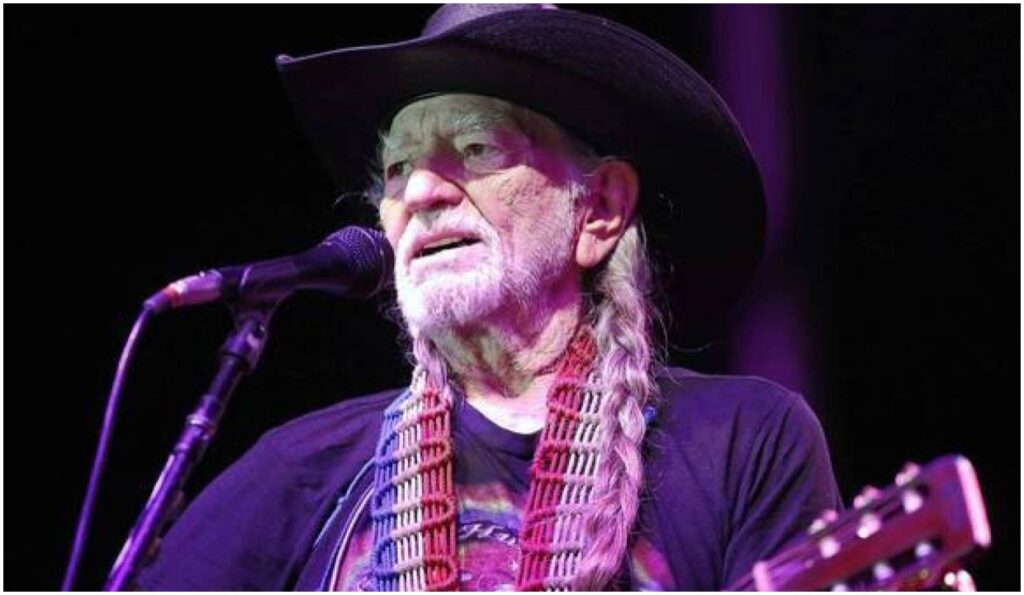 Willie Nelson, one of the best-known country music stars of all time, has always had a love and admiration for jazz and traditional pop songs. In 1974, he surprised everyone by releasing Stardust, an album of well-worn standards, produced and arranged by Stax maestro Booker T. Jones. Nelson defined the ten tracks he cherrypicked for the record as “the ten best songs I’ve ever heard.” Among them, Hoagy Carmichael’s 1929 title composition. Though it is one of the most recorded songs of all time, Nelson’s take from this album is often cited as the best version of this song, along with Nat King Cole’s with the Gordon Jenkins Orchestra from 1956.