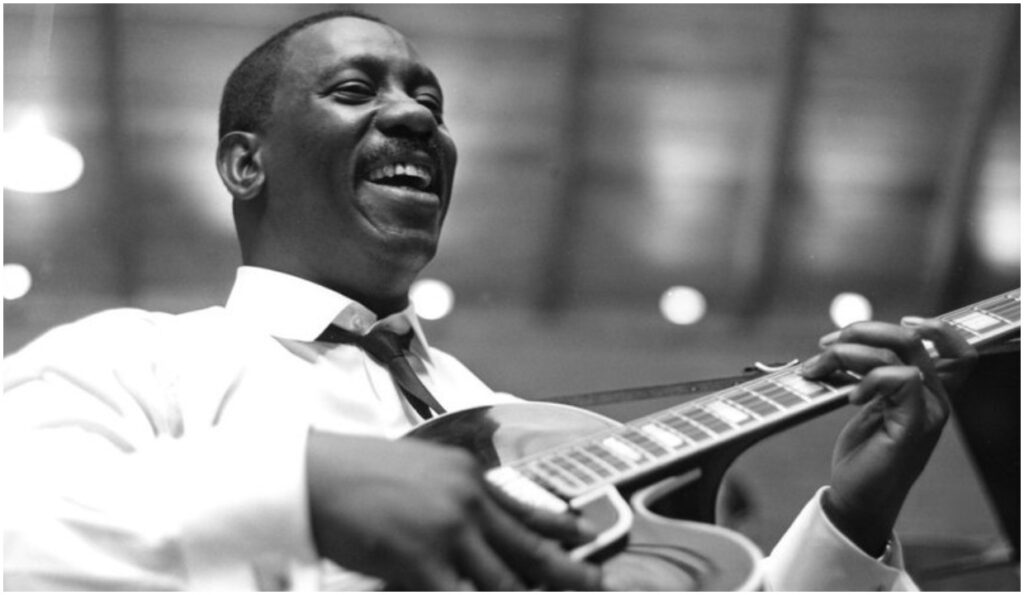 “Wives and Lovers” is a hit song by the acclaimed songwriting duo of Burt Bacharach and Hal David. Originally composed in 1963, it has been performed by many male and female vocalists, and some instrumentalists have also recorded their own versions. Among them, guitar hero Wes Montgomery, considered by many as the godfather of smooth jazz. His characteristic thumb-plucking is front and center of this upbeat and melodic, jazz waltz.

Recorded in 1966, it was originally meant to be included on Tequila, released on Verve that same year (and two years prior to his death), but only surfaced as an additional track in later reissues of said LP. Unlike most of Tequila, “Wives and Lovers” features no string arrangements. Instead, it is performed by Montgomery in a trio setting with Ron Carter on bass and Grady Tate on drums.