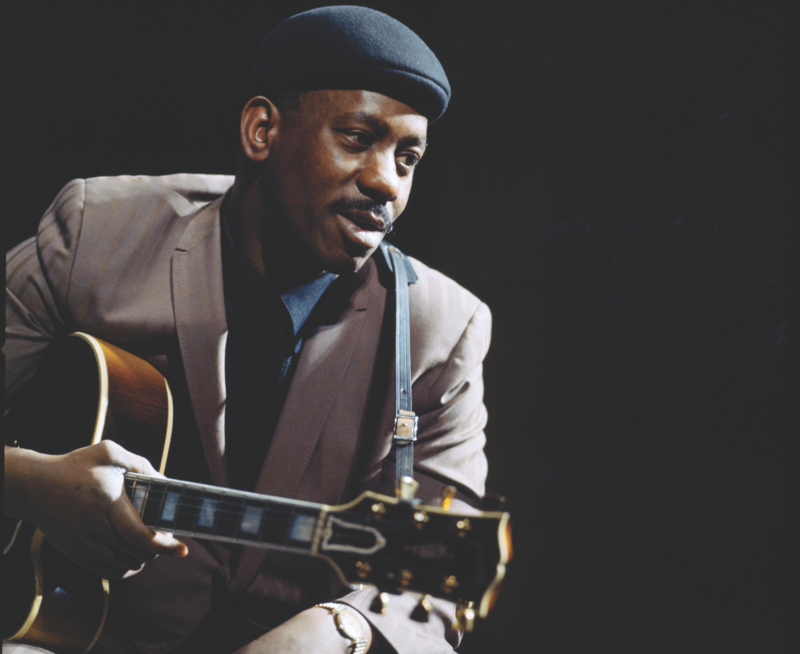 Jazz legend Wes Montgomery recorded the tune “June in January” for the album The Montgomery Brothers in 1960. It featured the guitarist’s actual siblings — Buddy on piano and Monk on bass (Paul Humphrey played drums). Nearly three decades later, it would appear on the Milestone Records reissue Groove Brothers, which collected an additional live album from the group’s 1961 Canadian tour. We present it as today’s Song of the Day as a reminder to our friends in frozen climes that warm weather will be here soon. In the meantime, this track is sure to keep things burning.