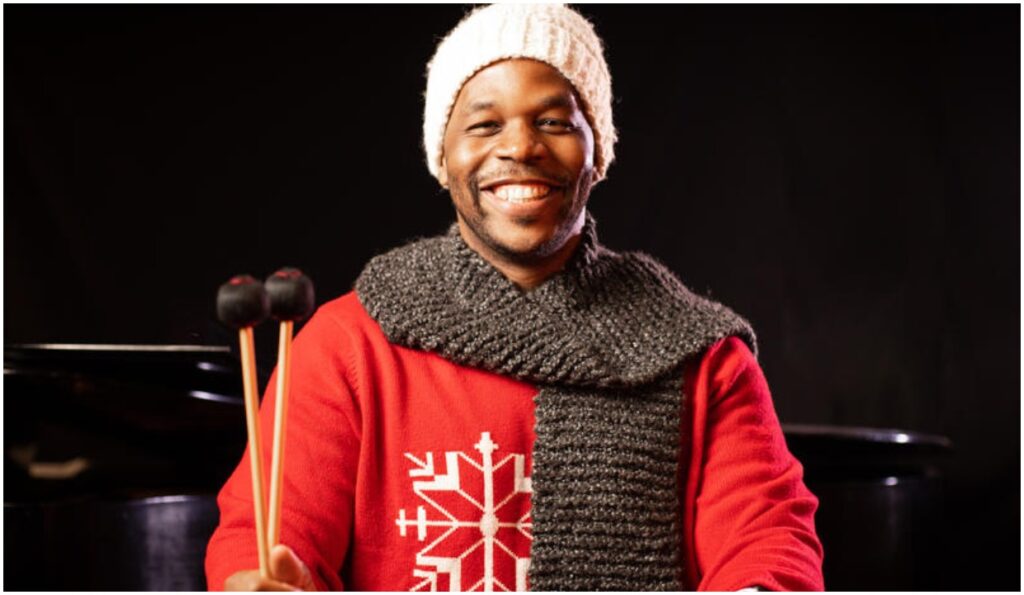 Warren Wolf, one of today’s best vibraphonists, recently released Christmas Vibes, on which he offers innovative reworkings of holiday classics and lesser-known festive gems. Among them, his version of “You’re a Mean One, Mr. Grinch,” featuring Micha Smith on vocals and with Wolf playing all piano and keyboard parts as well. The song was originally composed for the 1966 cartoon special, Dr. Seuss’ How the Grinch Stole Christmas, the soundtrack of which won a Grammy Award for Best Album for Children. Christmas Vibes is out now via Mack Avenue and we included it in our list of ten noteworthy albums released in September 2020.