Song of the Day
3 weeks ago
by Brian Zimmerman
0 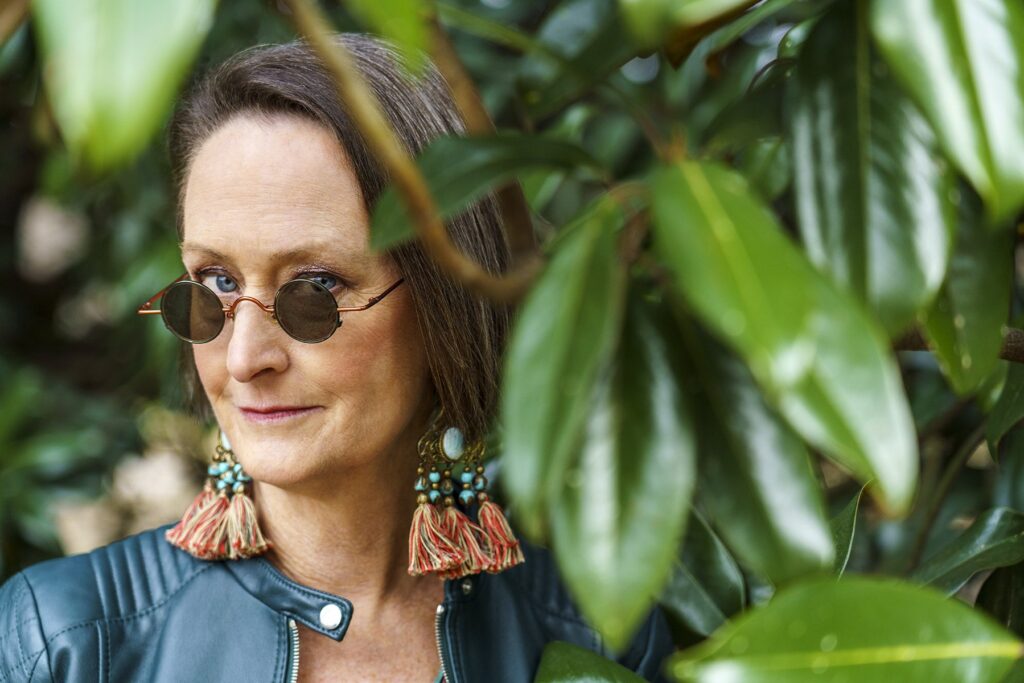 Virginia Schenck’s background as a vocalist is as diverse as it is distinguished. Known onstage as “VA”, Schenck graduated from Florida State University with a degree in Music Therapy, with additional studies in jazz piano, voice and dance. She started singing jazz gigs while in school, and continued to perform after she launched her music therapy career. Her love of jazz was enriched through a friendship with drummer Jaimoe of the Allman Brothers Band. Schenck later studied CircleSinging — a form of spontaneous, improvised group singing — under its founder, the newly named NEA Jazz Master Bobby McFerrin.

Stirred and moved by the current need for civil and human rights action, VA created her latest album, Battle Cry, to use the power of music to generate change. The message of the new album is not only of resistance, but also of peace, unity and hope. “Jazz is built on a democratic system and music is my resistance,” VA says.

Today’s Song of the Day, “Hear My Battle Cry,” marches forward to the beat of a staccato piano rhythm and funky wah-wah guitar riff, with splashes of cymbal and thudding bass erupting in the background. It’s a powerful musical statement, serving to amplify the poignancy of VA’s lyrics:  “In my song ‘Hear My Battle Cry,’ I sing, ‘I will live in truth or die.’ For me, there is no middle ground,” she says.