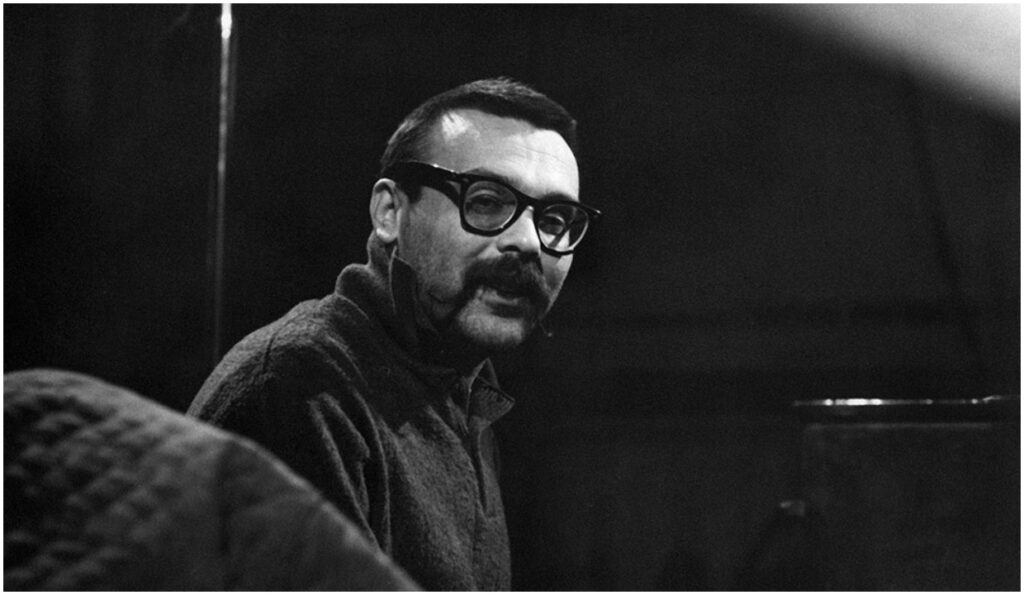 Vince Guaraldi was a major figure of the ’60s West Coast Jazz scene. For many, it’s not Christmas until they hear his music for A Charlie Brown Christmas. The soundtrack to this fabled Peanuts 1965 TV Christmas special would include many festival classics. These were performed by the pianist/composer and his trio, with Fred Marshall on bass and Jerry Granelli playing wonderfully expressive mellow brushes on drums.

“Christmas Time Is Here” is among the best-known and most beloved compositions on the LP. Since its debut, it has also been covered many times by many musicians. The song appeared in two versions on the original disc. One is an instrumental version performed by the trio. The other, which you can listen to via the player below, is a vocal take featuring choristers from St. Paul’s Episcopal Church in San Rafael, California.

We included A Charlie Brown Christmas among our favorite Christmas jazz albums in our recent Crate Digging video. Click here to find out what other albums made our list.