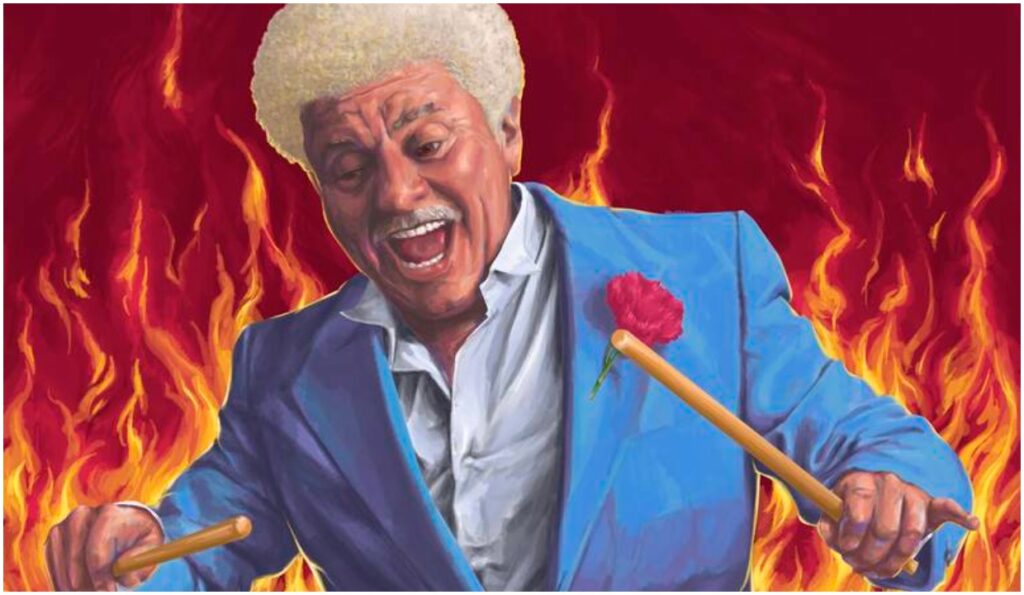 Paul Desmond’s “Take Five” first appeared on the Dave Brubeck Quartet’s seminal 1959 album, Time Out. It is easily one of the most famous jazz compositions of all time and one of the most representative of the breezy strand of the cool jazz movement. Since first appearing, it has also been adapted to different styles and genres by several artists. Tito Puente’s mambo arrangement is among the freshest versions of this historic tune.

Desmond’s original version is famously in 5/4, an unusual pattern in jazz. Puente’s version puts it in 4/4, while paradoxically keeping its original title. This version first appeared on The King of Latin Jazz’s 1985 album Mambo Diablo and is performed with his Latin Ensemble – a three-horn and three-percussion Afro-Cuban octet.