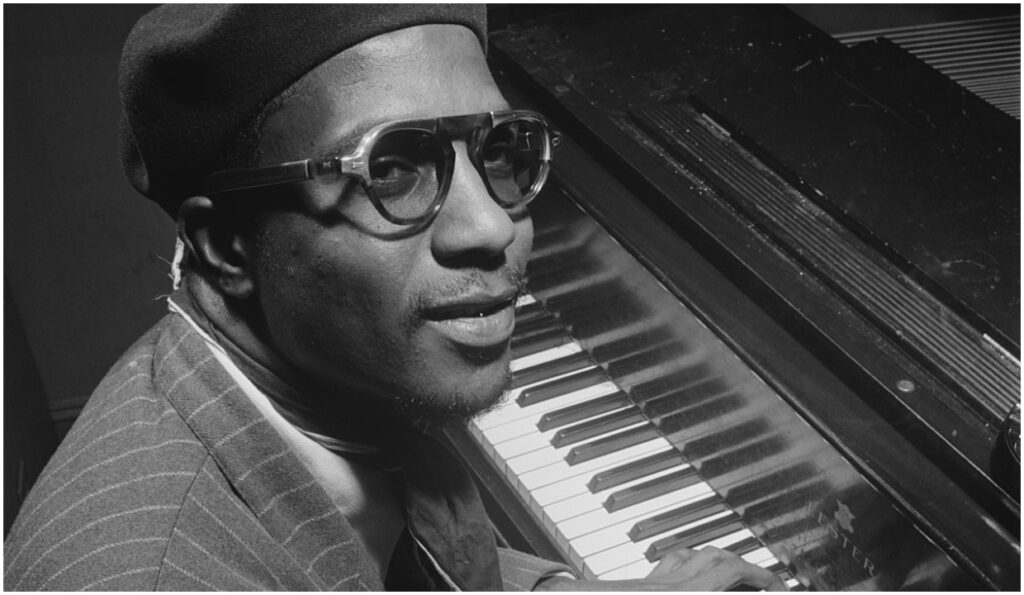 Last week, it was announced that disputes between Thelonious Monk’s previous label and his estate have indefinitely delayed the release of Palo Alto, the piano great’s lost live album that was meant to be released on July 31. While we await further developments on this situation, we should take this opportunity to revisit one of his classic compositions: “Well, You Needn’t.”

The song was written in 1944. According to biographer Robin Kelley, it was named after vocalist Charlie Beamon’s reply to Monk telling him that he would name this composition after him. “Well, You Needn’t” perfectly represents Monk’s interest in chromatic harmonic motion. It also includes a catchy, memorable developed theme. The pianist recorded it many times throughout his career. This version is a solo take from Piano Solo from 1954. This sublime session had been recorded that same year in Paris, France, for radio broadcast.