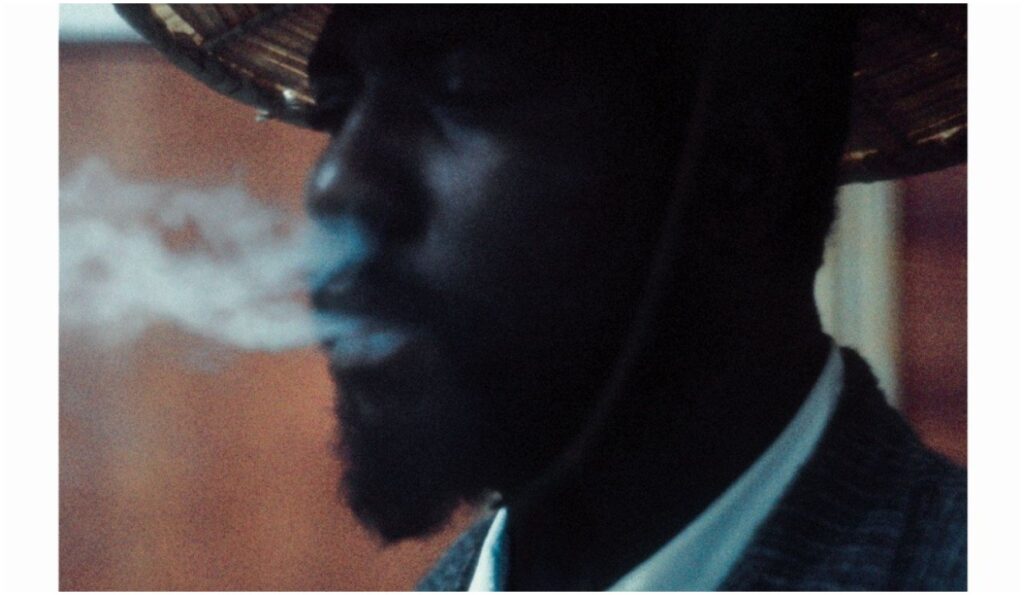 Thelonious Monk recorded a soundtrack for a 1960 French film named Les liaisons dangereuses. The film is now largely forgotten and its soundtrack remained unreleased on record until 2017. The score had been commissioned by the movie’s director Roger Vadim for his modern-day adaptation of Pierre Chodrelos de Laclos’ famed 18th-century novel of the same name.

Seven of its tracks were new versions of tried-and-tested compositions from the piano great’s repertoire. One of these is a beautiful reading of “Pannonica,” which showcases Monk’s brilliance and dramatic depth. Monk recorded many versions of this song, written for leading jazz patron Pannonica de Koenigswarter, many times throughout his career. This particular version was recorded at Nola Penthouse Sound Studios on West 57th Street in New York on July 27, 1959.