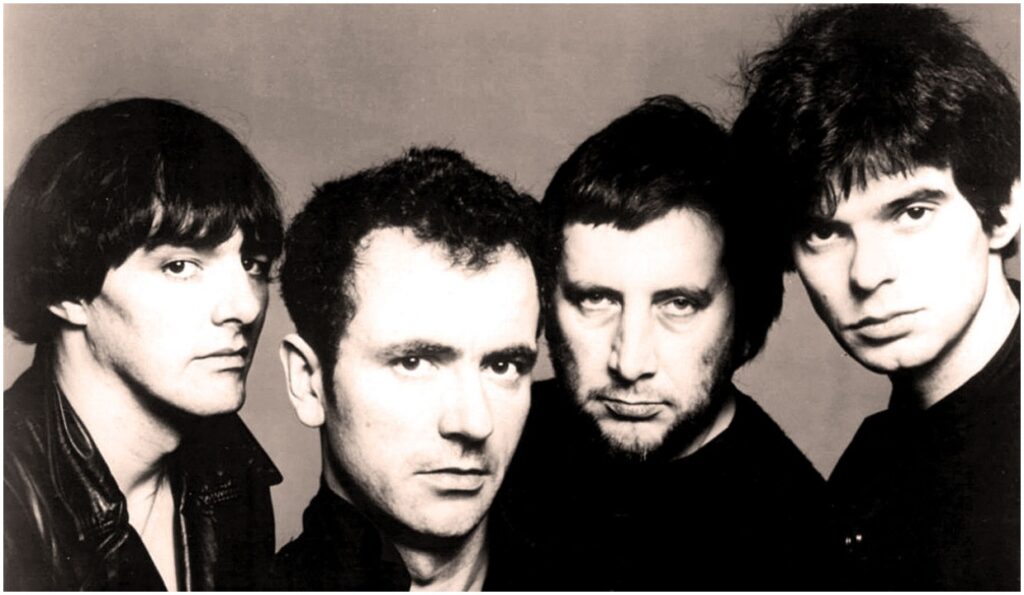 Dave Brubeck’s experiments with time are profoundly influential and have prompted observers to point out the links between his music and prog rock. A prime example of this link is The Stranglers’ 1981 hit song, “Golden Brown.” This harpsichord-driven tune testified to the ongoing evolution of the British band’s music. The Stranglers had emerged out of the punk scene around half-a-decade prior to the release of this song, which brought complex music concepts to pop charts.

Some of these concepts were directly inspired by Paul Desmond’s “Take Five” from Brubeck’s legendary 1959 album Time Out. In fact, Philip Clark writes in his Dave Brubeck: A Life in Time book that the song “pivots around E Flat Minor (the key of “Take Five”) and is based around a vamp … that pays obvious homage to Brubeck’s most famous piano figuration.”

(There is also a video on YouTube by Laurence Mason that mixes The Stranglers’ “Golden Brown” and the Dave Brubeck Quartet’s “Take Five” together.)

Song of the Day: The Stranglers, “Walk On By”