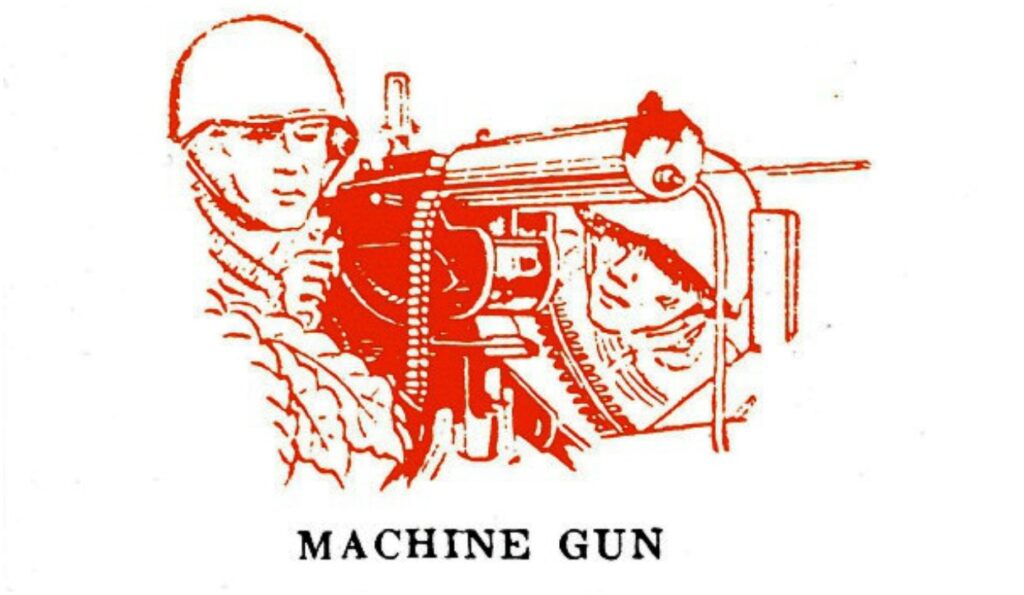 Peter Brötzmann originally conceived his Machine Gun project as nothing but a wall of noise. Its title track is aggressive, even unsettling and sometimes downright frightening. The result was intended as a response to and reflection of the growing anxiety around the fear of spreading fascism in Europe at the time of its release, in 1968.

The German clarinetist/saxophonist’s album is now recognized as a major landmark recording in the history of the development of a distinctly European free jazz aesthetic, a development that very much revolved around the German label Free Music Production. In fact, the octet performing on this session included many of the trailblazing first-generation European jazz improvisers, including a young Evan Parker on saxophone.