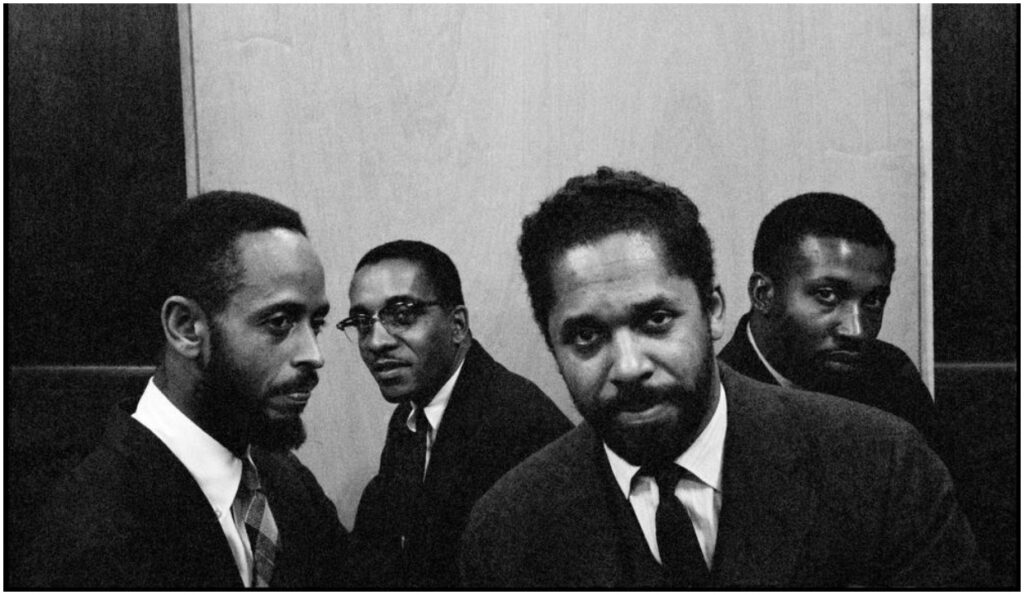 The Modern Jazz Quartet, established in 1952, played music that was eclectic, influenced by classical, cool jazz, blues and bebop. Pianist John Lewis particularly delighted in experimenting with European contrapuntal music, in which more than one musical line plays at the same time. “Softly as in the Morning’s Sunrise” served as the perfect vehicle for such experimentation and became a major part of the combo’s early repertoire.

The tune originated from a 1927 operetta by Sigmund Romberg called The New Moon. The version recorded by The Modern Jazz Quartet for their 1956 Concord album, the first to feature Connie Kay on drums, is enriched by a Bach-derived introduction and conclusion. Other “cool school” players adopted the composition yet, in the words of Martin Williams, it was The Modern Jazz Quartet that turned “this bit of operetta fluff [into] a real musical experience.”