Song of the Day
10 hours ago
by Matt Micucci
0 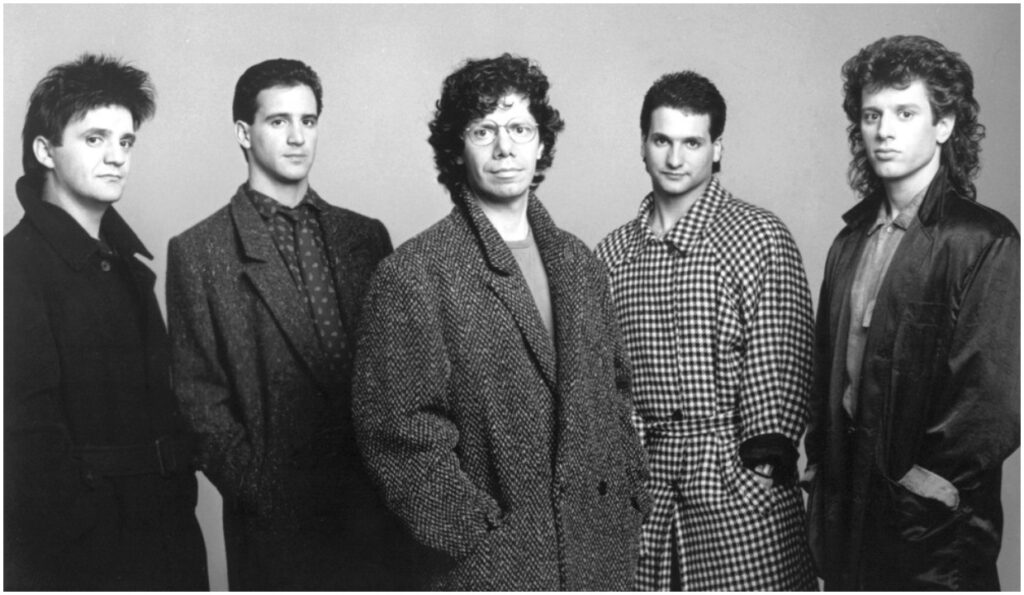 The Chick Corea Elektric Band – led by keyboardist Chick Corea and featuring bassist John Patitucci, drummer Dave Weckl and guitarists Scott Henderson and Carlos Rios – released their eponymous debut album in 1986. They soon became one of the most popular jazz fusion bands of the time, reinvigorating a dormant jazz scene. In fact, it’s difficult to overstate their influence, which they also exerted by embracing newer technologies, such as FM synthesis, MIDI and drum programming.

An outstanding vehicle for Corea’s compositional prowess, this tight unit showcased an exceptional blend of jazz and rock phrasing, crafting such instant classics as the epic “Got a Match?” This track off their debut LP has been defined as a blueprint for modern-day jazz fusion and a great starting point for anybody interested in finding out what fusion is all about. While the song sounds modern, it also reveals influences from the past and is defined by a swinging vibe that recalls the groove of early bebop. It also includes an amazing, rapid-fire melody line by Patitucci that alone is worth the price of the ticket.