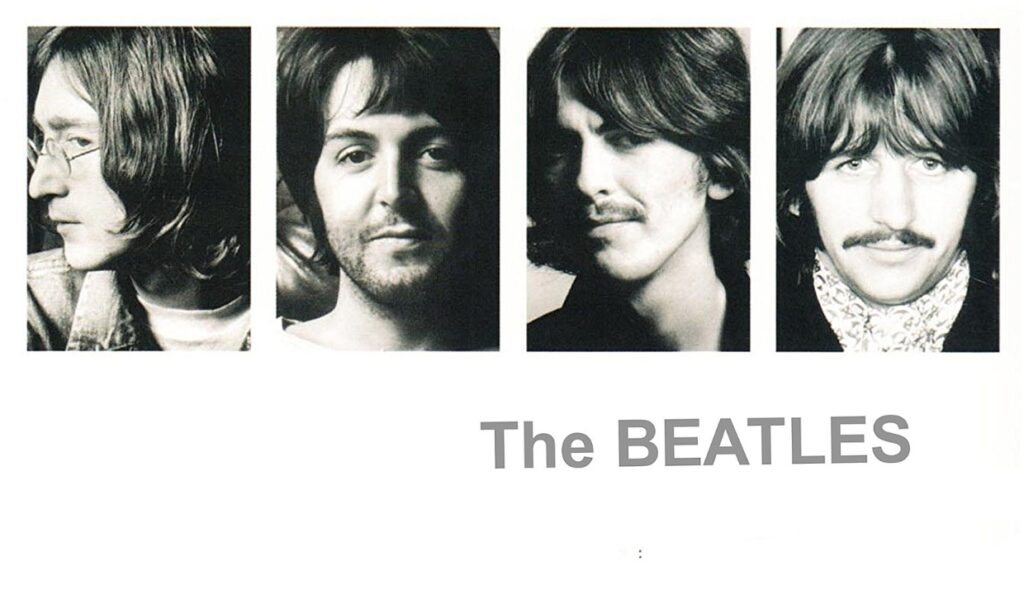 The Beatles’ songbook has been covered in the key of jazz many times and several jazz artists have drawn inspiration from the Fab Four’s fearless experimentation within a pop music context. Likewise, The Beatles were influenced by jazz music and such influences can be heard on several of their songs. It should, thus, not come as a surprise to find that one of their earlier known recordings is a take on “Ain’t She Sweet,” where John Lennon tries his best to sound like Louis Armstrong.

Paul McCartney showed a particular affinity for the jazz of the dance-halls of yesteryear, as shown by such songs as “When I’m Sixty-Four” and “Your Mother Should Know.” Of these, it is perhaps “Honey Pie” from the band’s self-titled 1968 album, commonly referred to as The White Album, that is the most sophisticated. The song fits into its eclectic potpourri of sounds and influences, though admittedly, it may get a bit lost within such overwhelming diversity. However, it is surely worth a second listen, not least of all because of George Martin’s sublime woodwind arrangement and McCartney’s vintage-style falsetto towards the end.

Get Back To Where You Once Belonged: Al Di Meola Pays The Beatles A Second Visit

Publisher’s Letter: The Other Side of Abbey Road