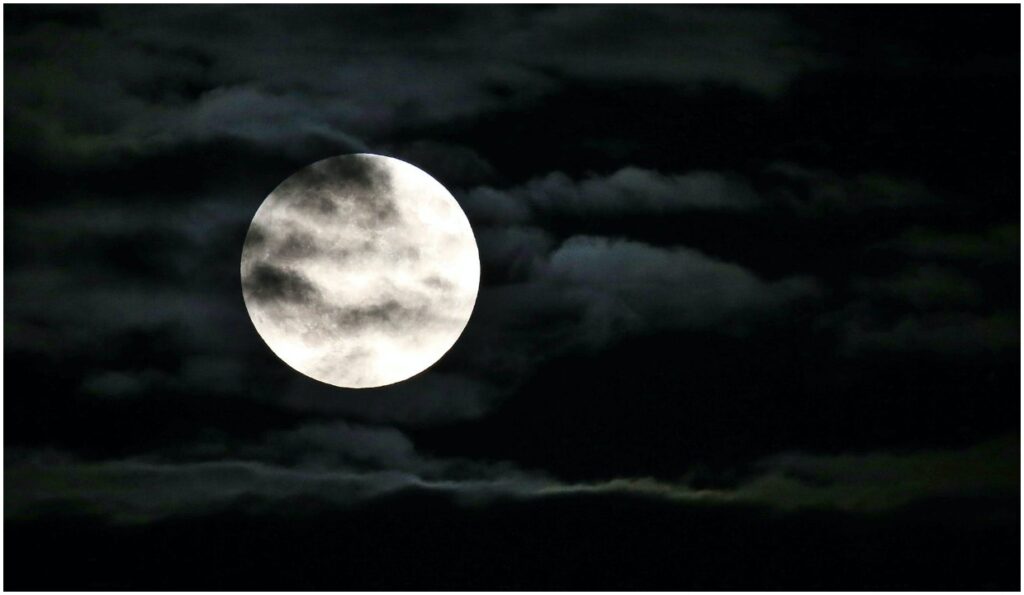 James V. Monaco was an American of Italian heritage, who started out as a self-taught pianist, working the Chicago ragtime scene in the early part of the 20th century. He later became a prominent Tin Pan Alley composer and, later still, a multiple Oscar nominee.

In the mid-’20s, he collaborated with songwriter Edgar Leslie on one of the many underrated songs of the time, “Me and the Man in the Moon.” Defined by a beautiful melody, the song evokes a sense of romanticism, enhanced by its moonlit setting. Yet, its lyrics offer a bittersweet exploration of loneliness, a recurring theme in Leslie’s oeuvre.

Not much is known about what is possibly the earliest recording of “Me and the Man in the Moon,” credited to a dance band named The Ambassadors with Frank Sylvano, a popular silk-voiced crooner who also performed with the Frank Isham Orchestra. The song is in the public domain and, as such, has appeared in film, series and various content, often uncredited.