Branded Content, Song of the Day
1 week ago
by JAZZIZ Magazine
0 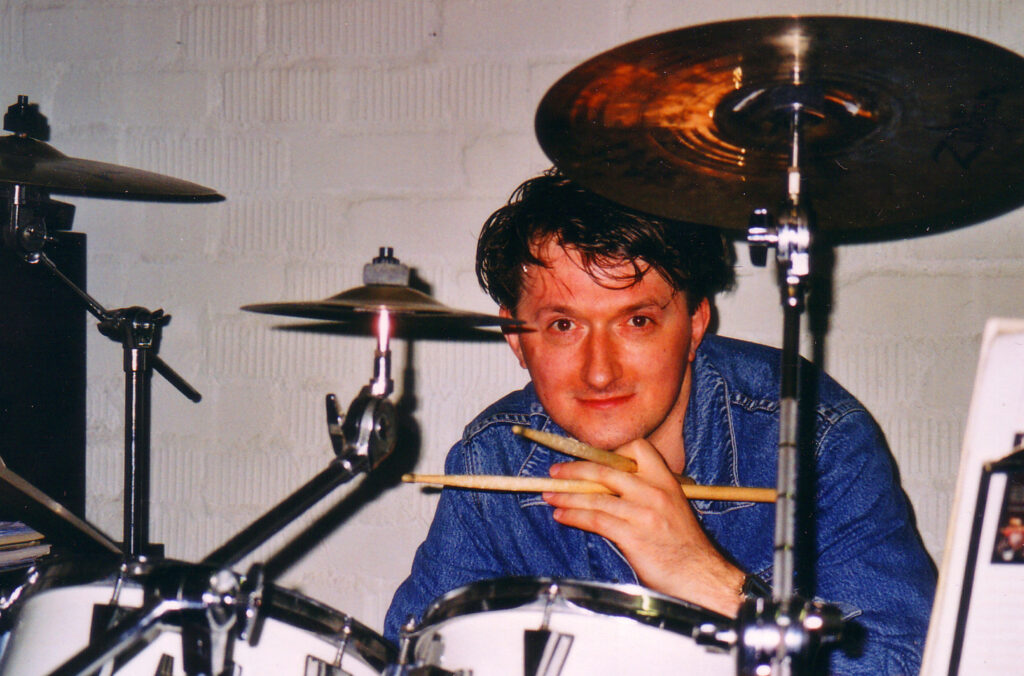 German drummer and composer Sy Joynet started out playing violin before switching to the drum set at the age of 16. He became adept enough to win the Grand Prix du Jury at a jazz festival in Dunkirk, France, with his aptly named Jazz Trio. Pursuing a passion for Brazilian jazz, he played with Brazilian musicians in Hamburg, combining tropical influences with inspiration from progressive jazz artists such as Steve Coleman, John McLaughlin, Pat Metheny and Chick Corea. Joynet, who is also quite accomplished on piano and synthesizer, came to Long Beach, California, to record an album with guitarist Allen Hinds and bassist Alphonso Johnson, and caught the ear of McLaughlin, who signed him to his Abstract Logix label in the early 2000s. 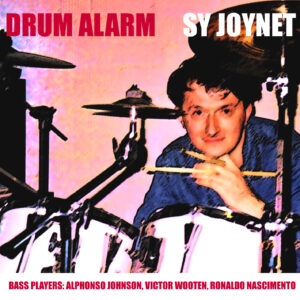 Bass giants Johnson and Victor Wooten appeared on Joynet’s album Drum Alarm (Motionless), as well, alternating tracks with Joynet’s frequent bassist Ronaldo Nascimento. It is the latter who lays down the fat groove on Joynet’s “Divin’,” a sizzling slab of funk driven by the drummer’s slippery backbeat and boogaloo piano. Further thickening the roux is guitarist Jonas Mo, who adds percolating rhythms throughout. And when the track is really boiling, Joynet spices the mix with some tasty synth runs. The tune has proven a durable one for the drummer, who’s included it on a few or his releases, and with its Meters-like party feel, who could blame him?