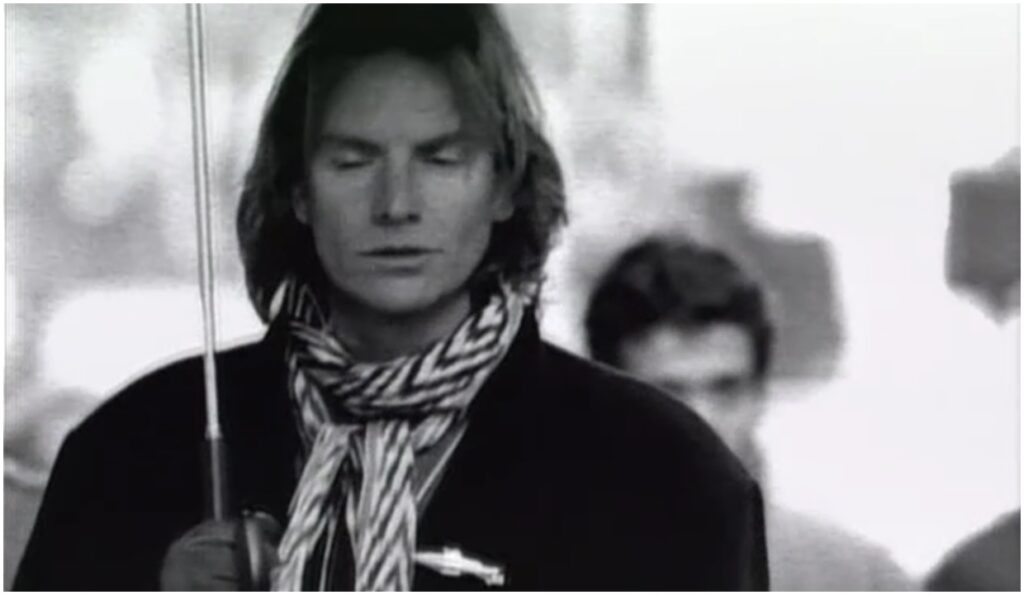 Before forming The Police, Sting had played in a jazz fusion band and from his solo debut, he made sure to cast many elite jazz artists in his lineup. In 1986, he wrote a song that would become one of his most famous, inspired by gay author Quentin Crisp’s move to New York and his own experiences of relocating in the Big Apple. “An Englishman in New York,” featured on 1987’s …Nothing Like the Sun, is defined by an eclectic mix of sounds – from reggae to classical to jazz – that aims to reflect the varied sounds of a New York City street. Brandford Marsalis’ soprano sax solo is one of the most iconic in pop music history.

Song of the Day: Sting – “If You Love Somebody Set Them Free”