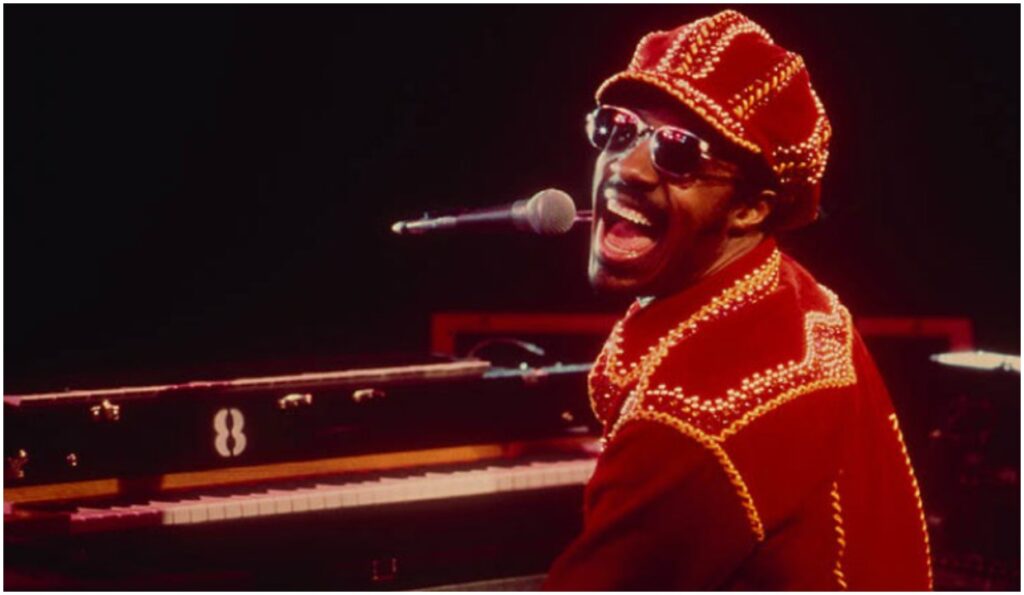 Duke Ellington is one of the most celebrated jazz artists in history. Stevie Wonder, a legend in his own right, celebrated the bandleader with one of his most famous compositions, which coincidentally shares its name with an Ellington album from 1946. “Sir Duke” was originally included on his epic 1977 double-album, Songs in the Key of Life, and released as its second single. It remains a dancefloor favorite to this day and gets people dancing, right from its unmistakable opening line.

While the song is not jazz per se, it plays with modes and structural changes in such a way that reveals strong jazz inflections and sensibilities within a Motown and R&B context. In essence, the lyrics celebrate the jazz greats of the past with references to Louis Armstrong, Count Basie, Ella Fitzgerald, Glenn Miller and, of course, “the king of all, Sir Duke.” They also speak to the universal power of music, opening with: “Music is a world within itself with a language we all understand / With an equal opportunity for all to sing, dance and clap their hands.”