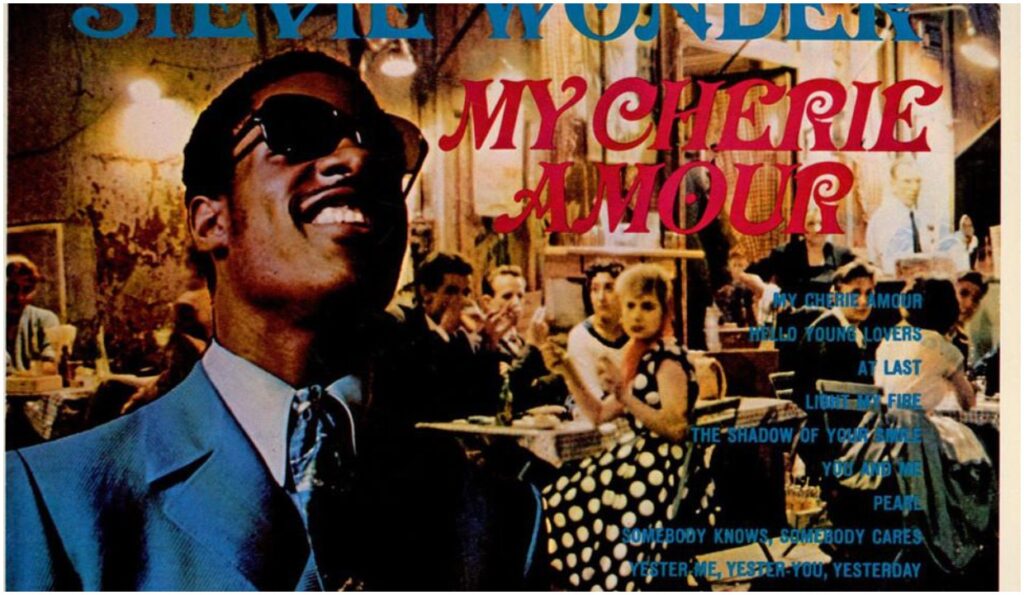 Though it was initially issued as a single B-side, “My Cherie Amour” is the best-known song from Stevie Wonder’s 1969 album of the same name. It had been recorded two years earlier but Wonder’s vocal issues had prompted the Motown label to delay its release. At the time, there were also doubts about the direction his career would head, as he slowly came of age. However, many have singled out this wonderfully melodic song as reflecting the then 19-year-old’s maturation in terms of composition, arrangement and performance.