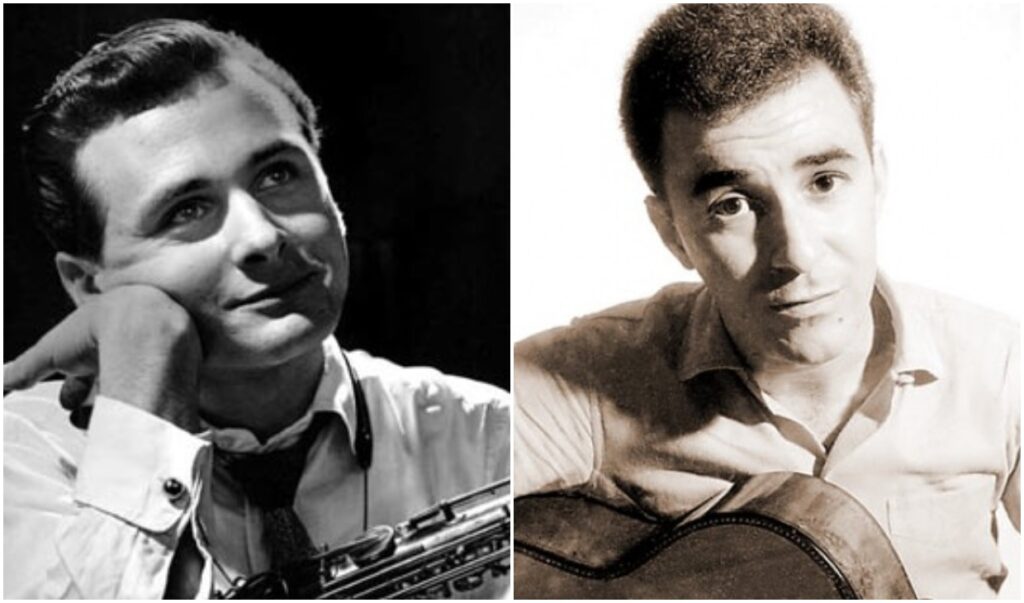 Aside from being an extremely talented composer in his own right, throughout his career, João Gilberto revitalized some of the songs of his childhood. Such is the case of “Doralice,” composed by Antonio Almeida and Dorival, a hit song for such bands as Anjos do Inferno in Brazil during the ’40s.

However, the song had virtually disappeared by the time Gilberto included a brief yet intensely melodic version on his 1960 LP, O Amor, o Sorriso e a Flor. Four years later, it was included in the legendary Getz/Gilberto, with Stan Getz. Bryan Daniel McCann says, not only paid homage to past masters but also showed how “bossa reinterprets the canon, bringing new meaning to its works. Bossa nova was both refreshingly new and deeply grounded.”