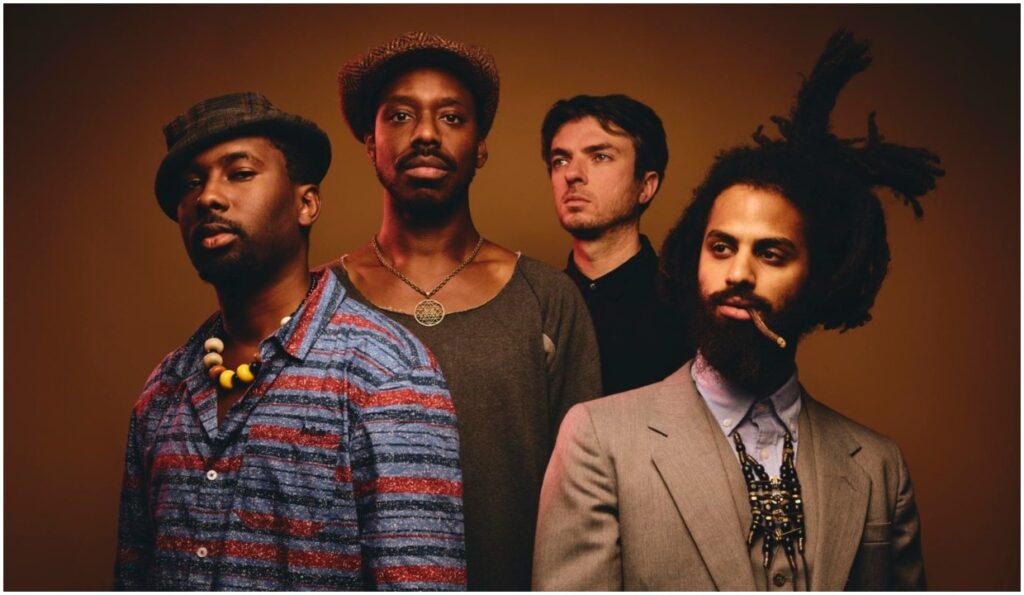 Caribbean-born, London-based saxophonist/composer/bandleader Shabaka Hutchings is one of the most acclaimed jazz visionaries today. He is also considered a linchpin in the well-integrated London contemporary music scene, having established this reputation as the leader of Sons of Kemet, Shabaka and the Ancestors, and Comet Is Coming. With Sons of Kemet, he presents a compelling fusion of jazz, rock, Caribbean folk and hip-hop applied to communicate powerful, politically-charged messages.

Their acclaimed third studio album, Your Queen Is a Reptile, was released in 2018. A particularly apt release of the post-Brexit Election period, it is an attack on the British monarchy, seen as ignoring black immigrants, and white patriarchy at large. Each of its tracks pays tribute to an iconic woman, proposed as an alternate monarch, beginning with Hutchings’ own great-grandmother, to whom the hypnotic “My Queen Is Ada Eastman,” which opens the LP, is dedicated.