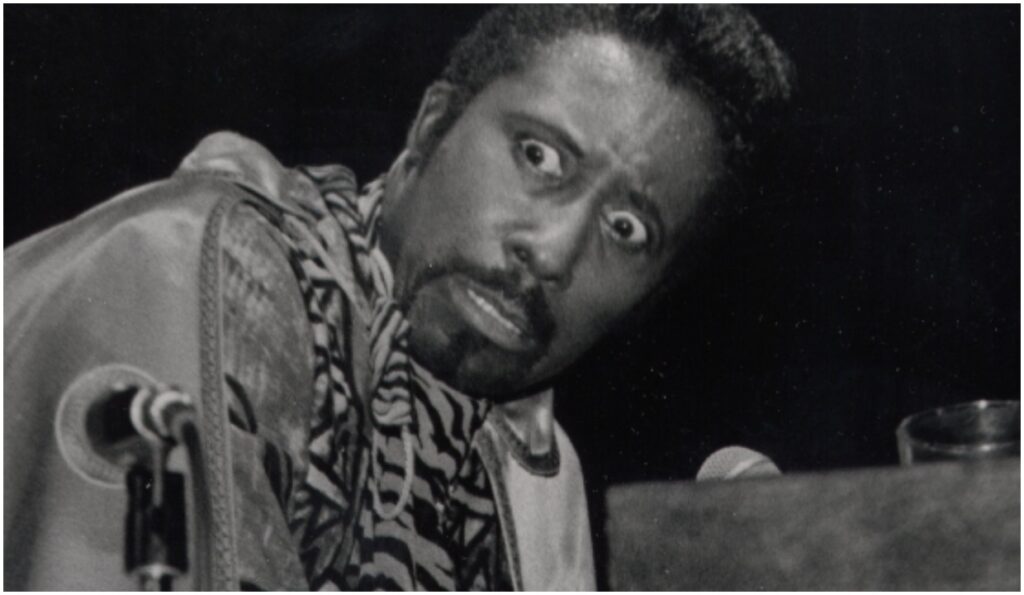 Screamin’ Jay Hawkins was a rhythm-and-blues artist who lived a full life that even included a short boxing career during which he became the middleweight champion of Alaska in 1949. However, his main ambition had been to become an opera singer. His hero was Paul Robeson. Today, he is best-known for writing “I Put a Spell on You,” which he released in 1959 and turned out to be one of the wildest recordings of the day, allegedly due to a fair share of intoxication.

His original version for the song had been different; he had intended for it to be a much more refined blues ballad. It’s even possible that his original vision had resembled something closer to Nina Simone’s take, which came in 1965. But Hawkins’ version, including a delightfully eccentric lyrical interpretation, became a huge hit and turned him into an early pioneer of a genre known as shock rock. He would later embrace this newfound identity by using macabre props onstage and enhance the general theatricality of his music. Meanwhile, “I Put a Spell on You” would be reinterpreted by several artists across genres.