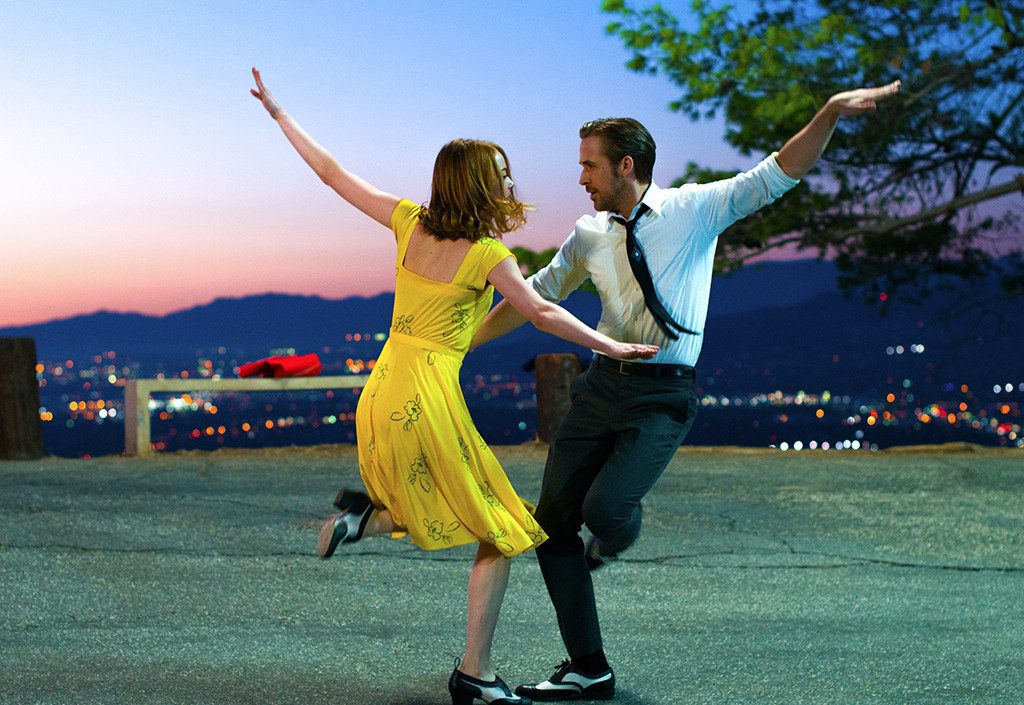 La La Land, released in 2016, is one of the most celebrated musical movies of recent memory. Directed by jazz aficionado Damien Chazelle, it stars Ryan Gosling as a jazz pianist and Emma Stone as a budding actress. The story follows their blooming romance, as they pursue their dreams in Los Angeles. The film revels in the tradition of the beloved musicals of the Golden Age of Hollywood, such as Singin’ in the Rain and An American in Paris, updating many of their defining traits for a contemporary audience.

The same can be said about the iconic musical score, composed and orchestrated by Justin Hurwitz, which greatly contributed to the global appeal and success of La La Land. Of its songs, “City of Stars” stands out and was awarded the Best Original Song Academy Award. Complete with jazz inflections, the song balances melancholic vibes with a sense of hopefulness, conveyed within the lyrics penned by the songwriting duo of Pasak and Paul. In the movie, “City of Stars” is first sung by Gosling and then later reprised in a duo with Stone. You can listen to the latter version via the player below.