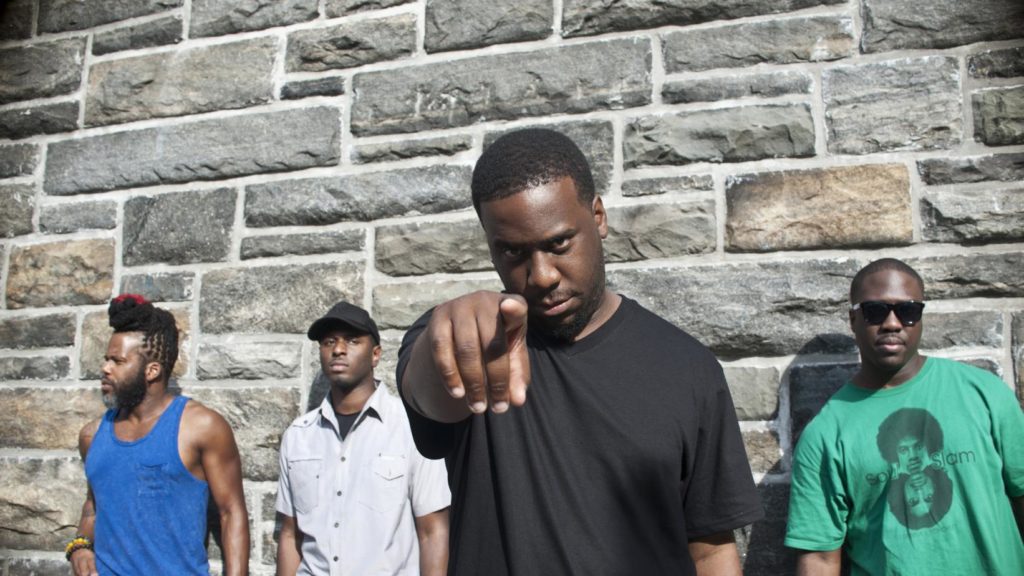 Nirvana’s Nevermind — the album that set the grunge-rock revolution on its course — was released on this day (September 24) in 1991. Though Nevermind failed to generate much commercial success upon its immediate release, it would go on to become one of the best selling rock albums of all time, achieving Diamond Status (more than 10 million copies sold) in 1999. 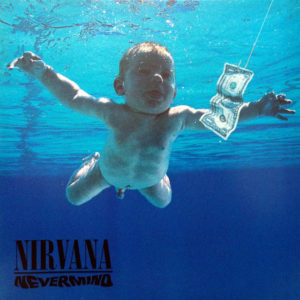 Its lead single, “Smells Like Teen Spirit,” is a cultural touchstone for Generation X rockers, yet its influence reverberates far beyond the rock-o-sphere. Over the years, the tune has been covered by countless jazz artists (including, most famously, the crooner Paul Anka).

Here we present one of our favorites interpretations, this one by the eminently laid-back electro-jazz outfit The Robert Glasper Experiment. As you listen, consider this: The baby on the album’s iconic cover is now 28 years old. Feeling old yet?