News, Song of the Day
1 month ago
by Brian Zimmerman
22 0 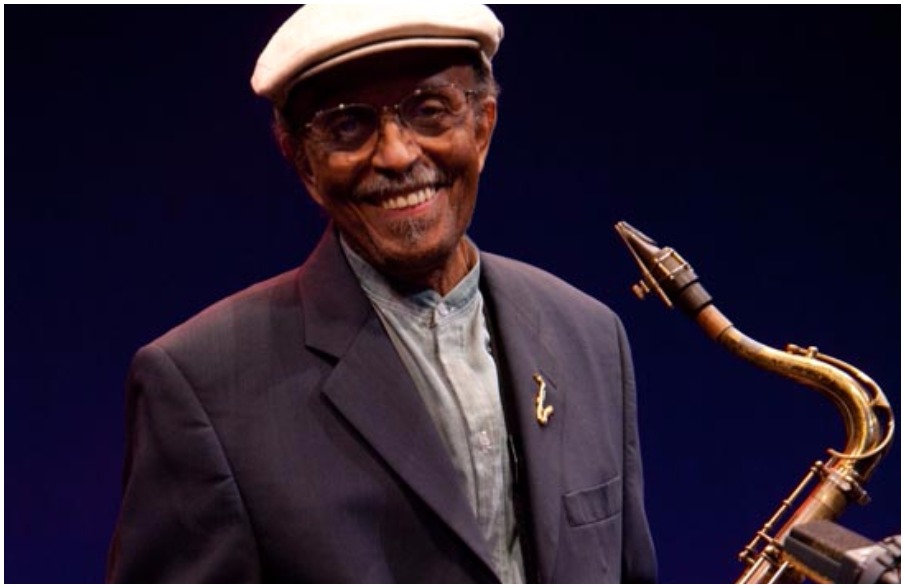 Jimmy Heath, a saxophonist whose career in jazz spanned nearly eight decades, and whose genre-defining compositions have become jazz standards, died on January 19 in his hometown of Loganville, Georgia. He was 93 years old.

Heath was born in Philadelphia on October 25, 1926, into a musical family. His sister Elizabeth played the piano; his older brother Percy was a bass player (who would go on to perform with Miles Davis) and his younger brother Albert (known as “Tootie”) is a prominent jazz drummer. After cutting his teeth on the Philadelphia scene, Heath caught his first big break when he was asked to join trumpet Dizzy Gillespie’s sextet in 1949, and it was in this group that he earned the nickname Little Bird, both for his ability to emulate Charlier Parker and for his slight frame.

But Heath’s small stature — he was just 5 foot 3 — belied the breadth of his creativity and his impact on jazz. After establishing his reputation as a bebop player, Heath would go on to ride — and in some cases help shape — the various succession of jazz waves that would ripple through the music. Throughout the mid-century, he made noteworthy contributions to bands led by Miles Davis, Milt Jackson and J.J. Johnson, and recorded a number of important leader discs under the Riverside and Xanadu labels.

In the 1970s, as jazz began to wane in favor of R&B and fusion, Heath would go on to reinvent himself in the Heath Brothers Band, which included his brother Percy on bass and “Tootie” on drums. The group was an important vehicle for the continuation of straightahead jazz through the 1970s and into the early ’80s, even as it incorporated elements from fusion into its core sound.

Our Song of the Day is one of Heath’s most famous compositions: “Gingerbread Boy,” which first appeared on the saxophonist’s 1964 album On the Trail. In 1967, Miles Davis would record the tune for his album Miles Smiles, and the trumpeter was so enamored with the tune that he made it a regular part of his repertoire. Drummer Elvin Jones would record the tune in 1968, and Dexter Gordon included the tune on his 1976 “return” album Homecoming. We’re presenting Heath’s original version here as our salute to his important legacy in jazz.