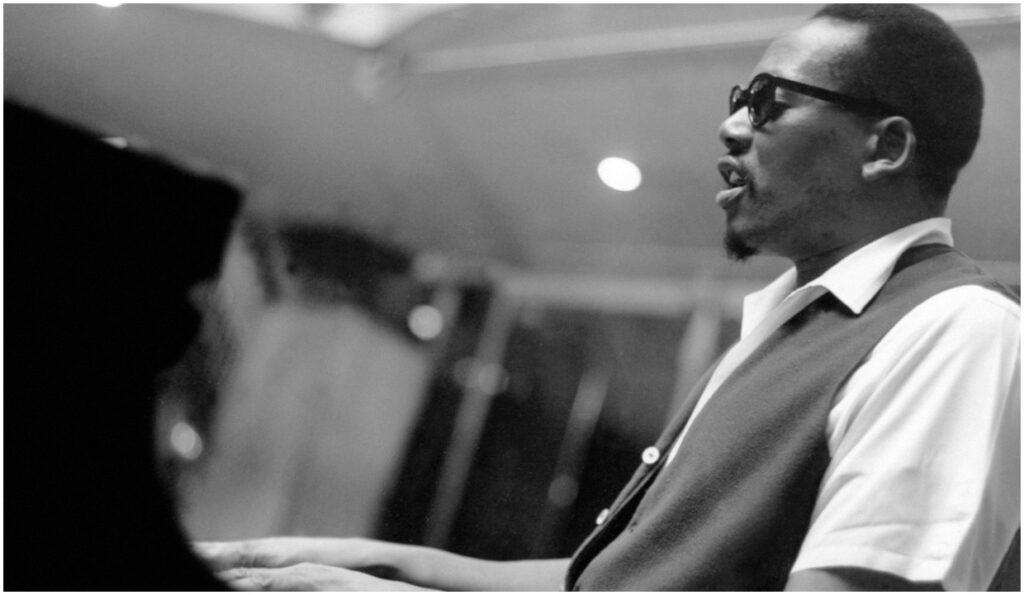 Randy Weston is celebrated as one of the greatest pianists of his generation. Active from the late ’40s to his death in 2018, his style owed much to the likes of Duke Ellington and Thelonious Monk. Another thing he was celebrated for was his fusion of Western music and the sounds of the African diaspora. In fact, his work in informing and educating the people of the wide and vast African music tradition earned him the reverent and affectionate title of “America’s African Musical Ambassador.”

In the early ’60s, he particularly explored the highlife, a type of West African popular music and dance that uses the melodic and main rhythmic structures of traditional Akan music, but is played with Western instruments. The aptly titled Music from the New African Nations Featuring the Highlife from 1963, a particularly prolific year in the pianist’s oeuvre, showcases such musical direction.

Yet, “In Memory Of” stands out from the other songs on the record with its solemn and mournful sound, which seems to harken back to a history of Black struggle. This is a powerfully evocative blues piece, performed by a large ensemble and accompanied by traditional African percussive instruments and chimes. It is also because of the arrangement by Weston’s longtime collaborator, Melba Liston, that the song is so powerfully expressive.