Branded Content, Song of the Day
3 weeks ago
by Brian Zimmerman
0 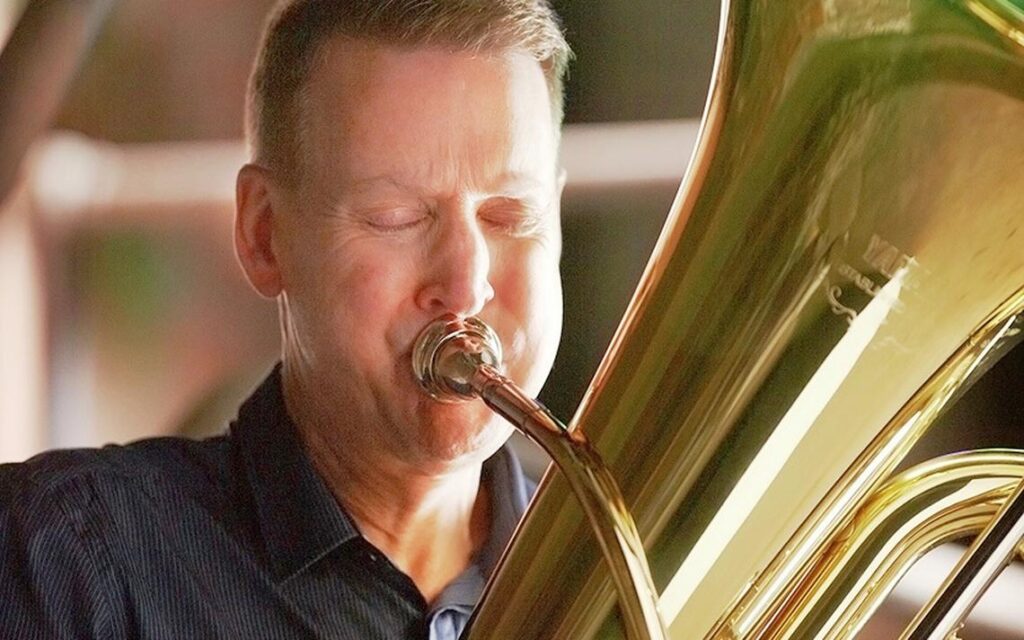 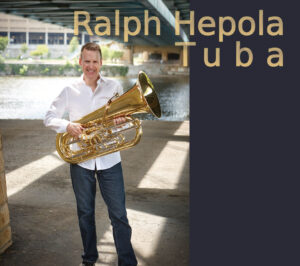 Ralph Hepola is a Scandinavian-American improvising tubaist. A musician who plays the language of contemporary jazz on the tuba, Hepola has 40 recordings in his discography, including major labels such as EMI and Warner Bros., and has appeared in 25 video productions. While still a teenager, Hepola performed with the United States Army Band of Washington, D.C. He later earned a music degree at Northwestern University in Evanston, Illinois, where he was a student of renowned tubaist Arnold Jacobs, Principal Tuba of the Chicago Symphony Orchestra. Afterward, he served as the Principal Tuba for the Basel Symphony Orchestra in Switzerland. Today’s Song of the Day is “Roots and Wings,” a laid back funk number from Hepola’s outstanding 2019 disc Tuba. Buy it here.