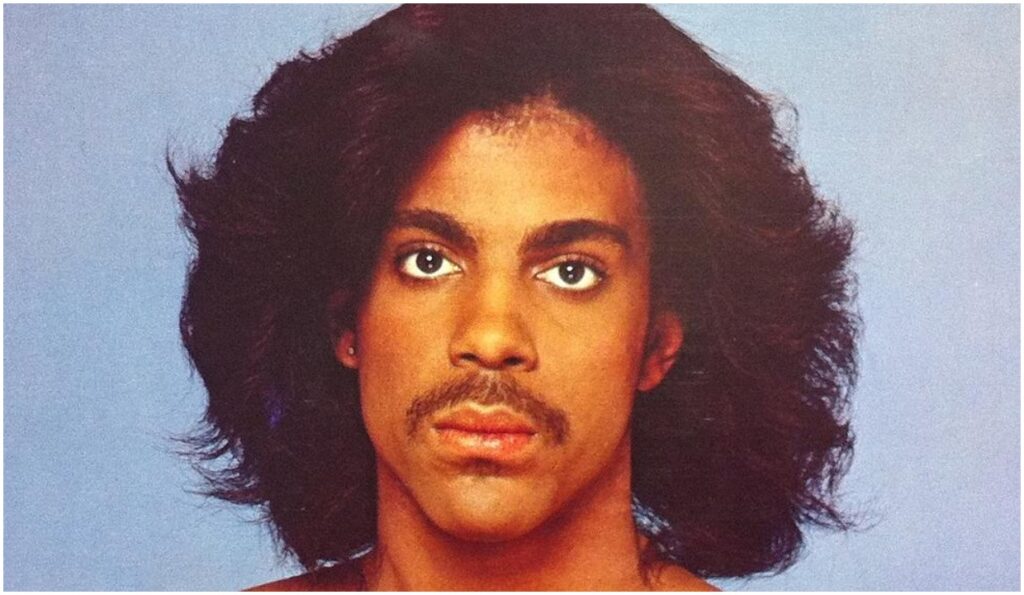 Prince eagerly began working on his sophomore album weeks after the release of his 1978 solo debut, For You, which had failed to elicit the positive response he had hoped for. The resulting self-titled album featured the then-20-year-old’s first R&B classic: “I Feel for You.” While Chaka Khan’s stellar 1984 version would surpass it in popularity, this is generally accepted as the first track to showcase Prince’s genius. Last year, The Prince Estate released this intimate demo version of the song in honor of Prince‘s 40th anniversary. The recording was rediscovered on one of the countless cassette tapes stored in his legendary vault.