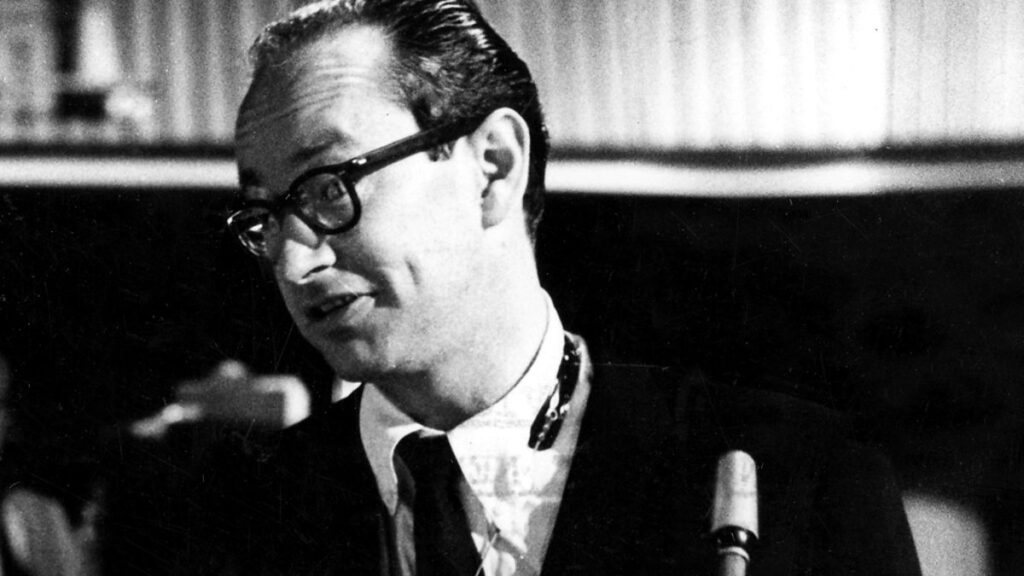 Paul Desmond was born on this day (November 25) in San Francisco, California, in 1924. The soft-spoken, silky-toned saxophonist was a leading voice in the West Coast jazz scene, heard most prominently in ensembles led by fellow cool-jazz artists Gerry Mulligan, Chet Baker and Dave Brubeck. In 1959, while touring and recording with Brubeck, Desmond composed a song in 5/4 with a bluesy piano vamp and a bright, leaping bridge. Two years later, “Take Five” would become the biggest-selling jazz single ever. In 1963, Desmond would double down on his success of “Take Five” with the composition “Take 10,” which evoked a similar vibe even as it carved out its own distinct soundprint.

Song of the Day: The Stranglers, “Golden Brown”