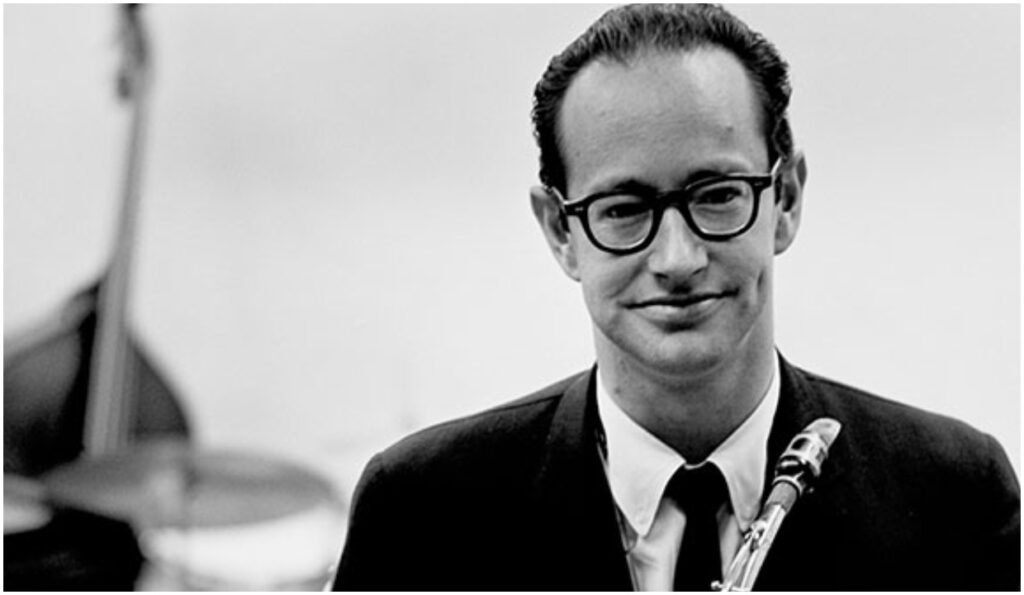 Saxophonist Paul Desmond is widely recognized as a melodic genius and for his ability to carry the narrative of a song, a skill possibly handed down to him from his father, an organist who live scored silent films. While he is best known as a member of the historic Dave Brubeck Quartet, for which he composed their most famous song “Take Five,” Desmond’s career after the quartet disbanded is chock full of fascinating and sometimes unusual projects.

One of these is his precious 1970 LP, Bridge Over Troubled Water, consisting of versions of Simon & Garfunkel songs arranged by Don Sebesky. The release is also noted for the presence of such musicians as Herbie Hancock, Ron Carter and Airto Moreira in the group. Among the highlights of this album is a sophisticated, lush take on Paul Simon’s baroque pop composition “So Long, Frank Lloyd Wright,” a tribute to the celebrated architect.

Song of the Day: The Stranglers, “Golden Brown”