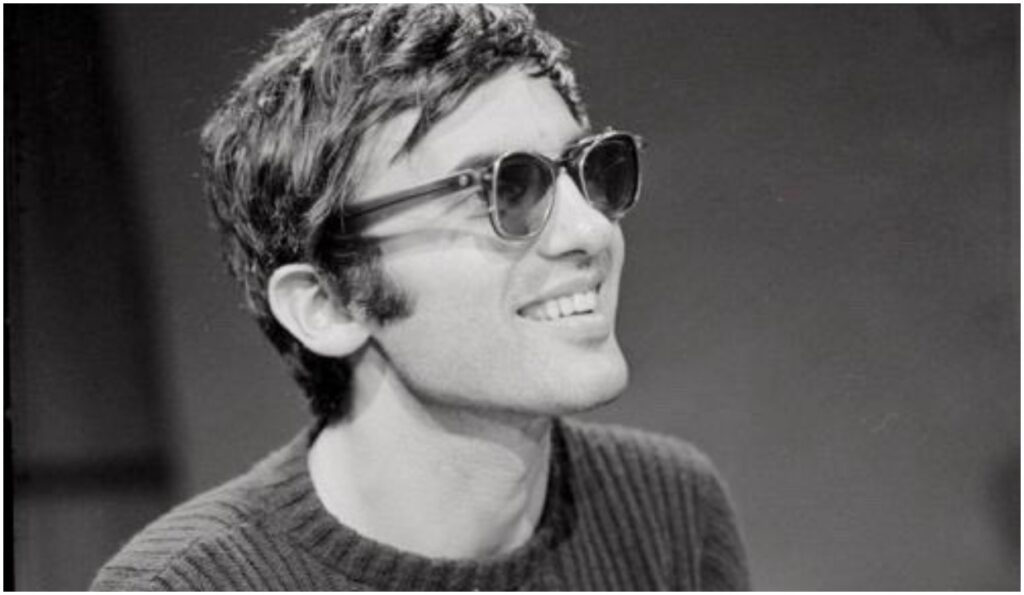 In 1964, composer Carla Bley wrote a piece celebrating trailblazing filmmaker Ida Lupino, the only working female director within the ‘50s conservative and male-dominated Hollywood studio system. The song was composed for her then-husband, pianist Paul Bley. It was first released as one of Carla Bley’s seven compositions from his 1966 album, Closer, on which he is accompanied by bassist Steve Swallow and drummer Barry Altschul.

A review of Closer on The Penguin Guide to Jazz points “Ida Lupino” out as its key track, claiming that Paul Bley is able to turn it into “a rolling, almost filmic narrative with layers.” Carla Bley would record her own version of the song, notably on her funky Dinner Music album from 1977, backed by an eight-piece band.

Song of the Day: Charlie Haden and Carla Bley, “The People United Will Never Be Defeated”