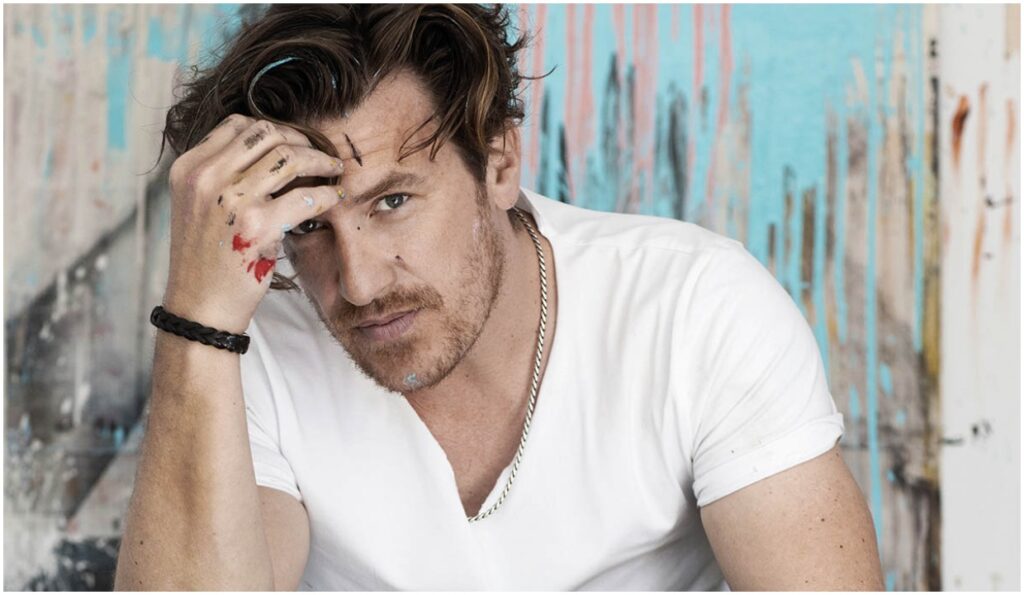 Electro swing is a music genre that combines modern swing and jazz with house, hip-hop and EDM. Austrian DJ Parov Stelar is one of its most renowned interpreters and some would even define him as the founder of this genre, which is quite popular in Europe and has found a passionate niche in recent years in the night-clubs and on the dancefloors of the Old Continent. In 2012, he released his most popular single, “All Night,” from his double-LP, The Princess released that same year, which has since become his signature song. In recent years, Parov Stelar has also embraced more music genres from a bygone era and creatively remixed old blues recordings and New Orleans-style jazz.