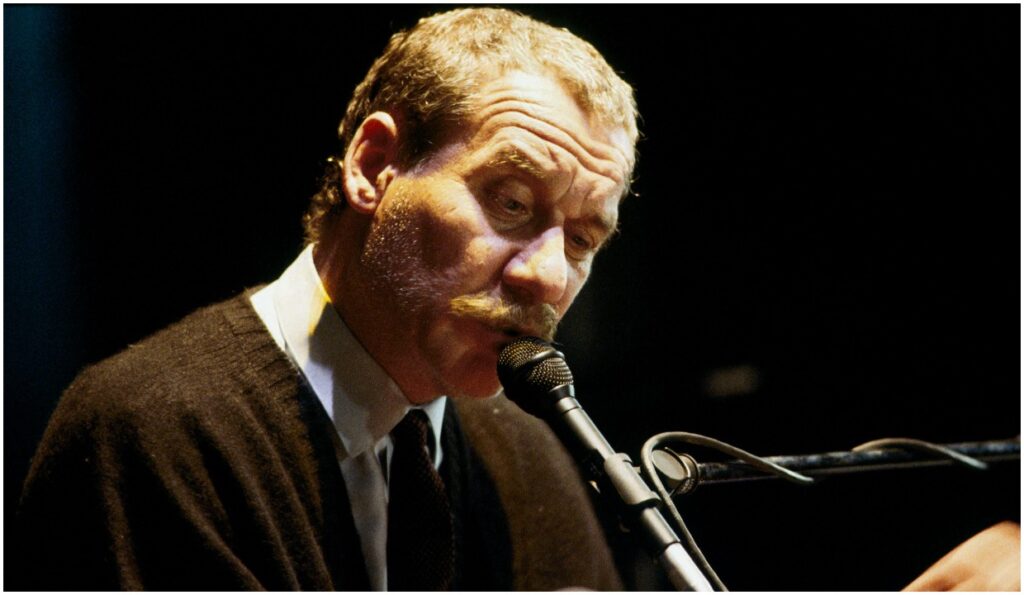 Paolo Conte is one of the foremost Italian singer/songwriters and one of the greatest exponents of provincial culture in the entire world. A documentary about his life and works, directed by Giorgio Verdelli, is screening at the Venice International Film Festival, which is currently taking place in Italy right now. The film is titled Paolo Conte, Via Con Me, after his biggest international hit. The song was released in 1981 and Conte himself has claimed, time and time again, that it is the best he ever wrote.

Originally included on his album, Paris milonga, “Via Con Me” features lyrics about passionate romance. Yet, while the words depict spectacular, cinematic backdrops for runaway love, Conte’s vocal interpretation reveals a harrowing disenchantment. This contrast is part of what makes “Via Con Me” so compelling. Musically, the song draws on the influences of classic American jazz and swing (with a gypsy jazz twist), which became a more prominent part of the multi-instrumentalist’s style during this period.