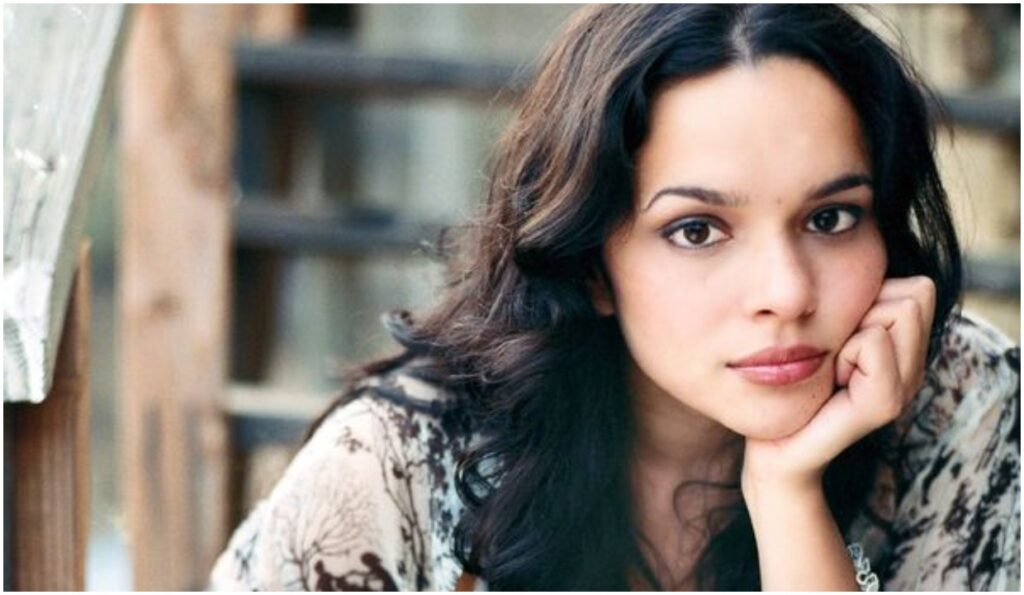 In 2002, Norah Jones released her debut album, Come Away With Me. With its relaxed, acoustic tone, the record stood out among the increasingly overproduced albums that dominated the pop charts at the time and eventually even became one of the best-selling albums ever. Jones closes the album with a soulful solo take on Hoagy Carmichael’s “The Nearness of You.” She makes the song her own, infusing it with modern sensibility while at once reveling in its timeless romanticism.